Master P forms one of the most dangerous Hip Hop group in the Music industry “Money Mafia” the Godfather of Street Music, new chapter begins with a unified, organized, Trill loyal team of Soldiers. BlaqNmild delivers on the production a new and improved Gangster sound to the Classic “Bout it” record turning it into, the Hard Hitting bass and 808 drums, giving it a futuristic, “We Bout It” sound as Ace B, Master P, Calliope Var, and Calliope Popeye brings that Gutta No Limit Sound back to the world. The streets have long anticipated the return of the original Gangster music Record company No Limit Forever Records. The Mob has made its way back into the industry, and the Money Mafia imprint is in the streets and the clubs worldwide. Its a New World Order… MONEY MAFIA 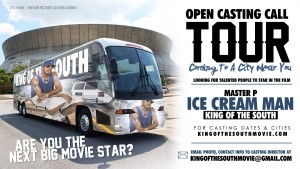 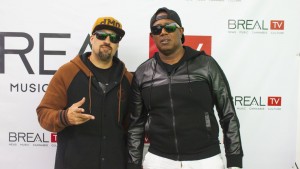 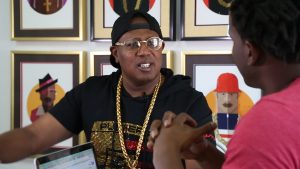 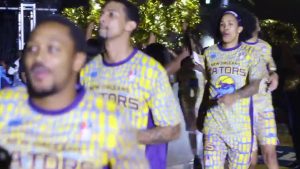 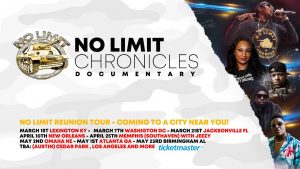 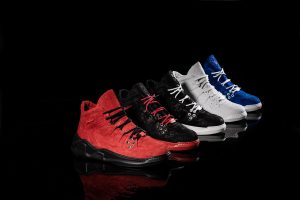 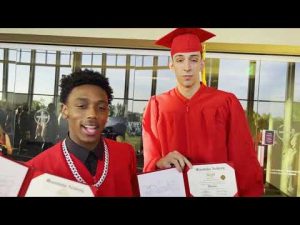 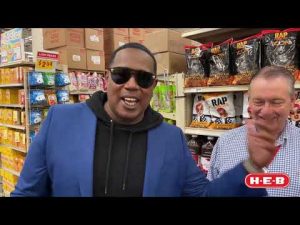