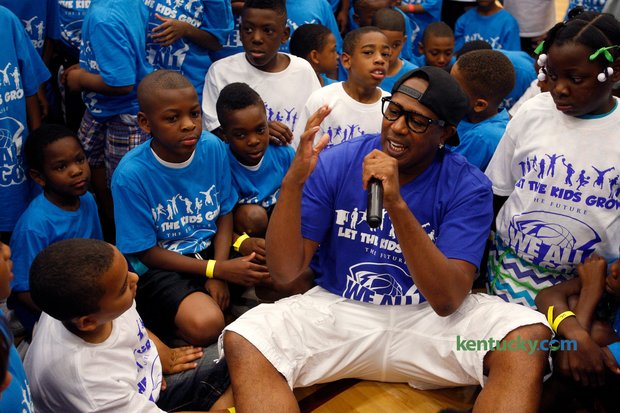 LOUISVILLE, Ky. —On Thursday night, another forum took place to help promote racial understanding and relationships in the community in light of the recent decisions in the Michael Brown case in Ferguson and the Eric Garner case in New York. 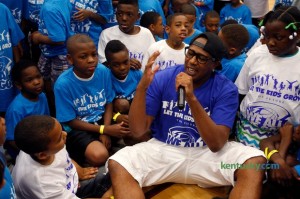 But Thursday’s forum is focused on the youth of the community.

Sabrina Webb, Michael Brown’s cousin, and three of his hometown friends flew into Louisville Thursday around 1 p.m. as a part of the “Let the Kids Grow” initiative created by entertainer Master P and Christopher 2X.

“I heard the shots,” Webb said. “All I could see was blood running down the street.”

Webb attracted nearly 200 people to the YMCA in the 900 block of West Chestnut Street.

Webb and Brown’s friends hoped to share their pain with those hurting youth in Louisville and to promote progress instead of rioting.

The meeting was meant to give the young people of Louisville a voice in light of the recent grand jury decisions on the deaths of Brown in Ferguson and Garner in New York.

Webb shared photos and her experiences at the forum.

It’s a movement that has gained traction across the country. People in Louisville have marched in Brown’s name to demand justice.

“We see it in Ferguson,” said Christopher 2X. “It isn’t much different than Louisville.”

In addition to meeting with the media at 18th Street and Broadway, the family also went to the site of the Louisville riots in 1968 at Greenwood and 28th streets, which occurred after the assassination of Dr. Martin Luther King.

Kal Carey said he wants his daughter, Emily, to be a part of fighting stereotypes through her continued success.

“There are ways to positively respond to such negatives,” Carey said. “Going to school, listening to parents, trying to be a responsible child.”

Webb and Brown’s friends spoke with the parents of Michael Newby, who was shot in the back by Officer McKenzie Mattingly in January 2004. The shooting happened during a botched drug bust. 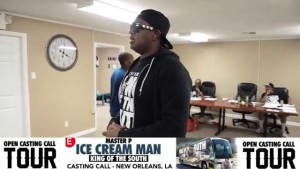 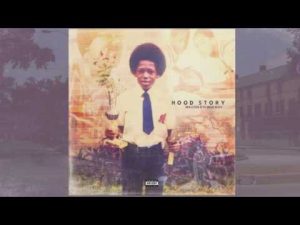 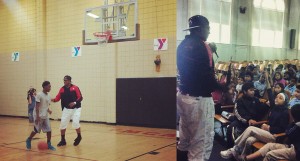 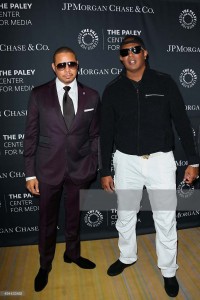