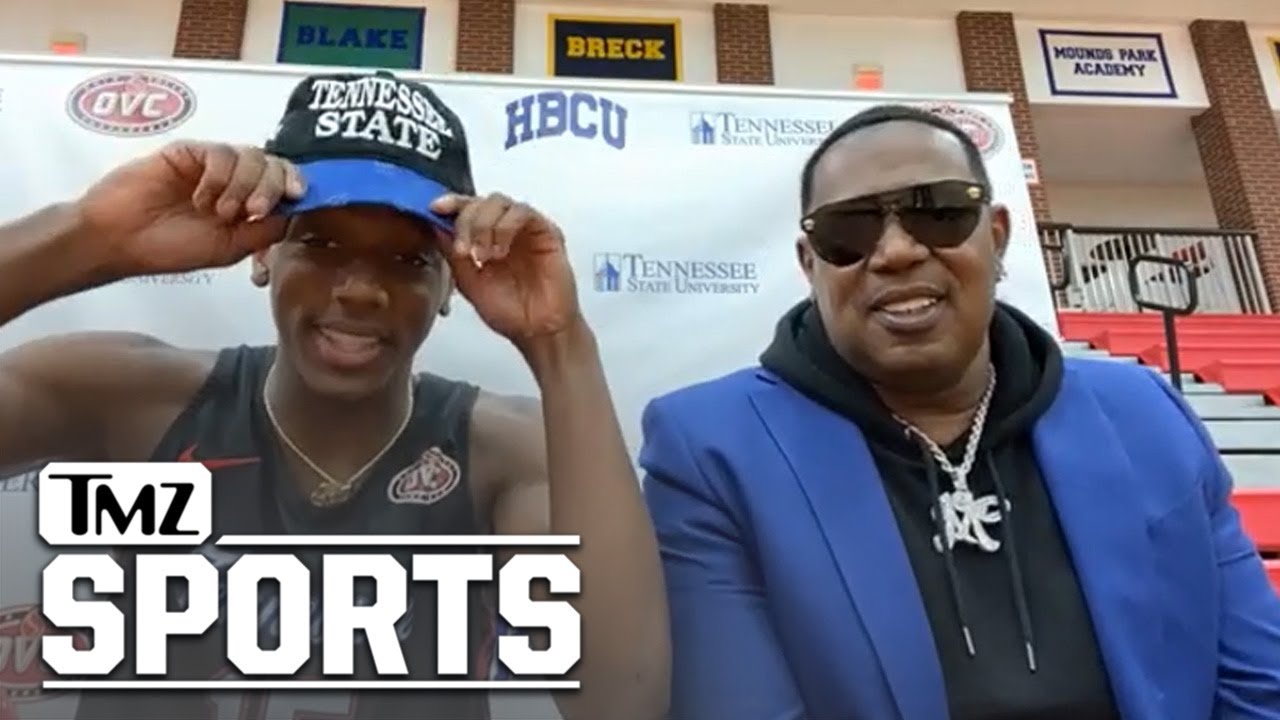 Hercy Miller — rap legend Master P’s H.S. hoop-star son — is one of the best players in the country … but despite being recruited by basketball powerhouses, he’s taking his talents to an HBCU!!

TMZ Sports talked to P and Hercy — an 18-year-old, 6’3″ senior point guard at Minnehaha Academy in MN — moments after the younger Miller announced he was choosing Tennessee State over the likes of USC, UCLA, Missouri, LSU and other Power 5 conference programs.

We asked Miller why he passed on schools that produced NBA stars like Russell Westbrook, Kevin Love, Ben Simmons, and DeMar DeRozan … and his answer was powerful.

“I want to go a place with a good school, and I feel like if I go to a HBCU, I can put a spotlight on for all the HBCU’s around.”

Hercy continued … “I want to make a change. I want to make a difference. I’m the type of person, I want to be a leader, I want to lead my people. So I feel like going to Tennessee St. University is where I can be a part of the community and be a player at the same time.”

Hercy — whose brother Romeo played 2 seasons at USC — says he has plans to play in the NBA … something Master P says will NOT be an issue coming from an HBCU.

“If you look at the conference, Ja Morant played in the same conference. This is not just a regular school. This is a big conference that put a lot of pros into the league.”

Of course, Morant went to Murray St. and was the 2nd overall pick in the 2019 NBA Draft … right after Zion Williamson.

As for P — a legendary musician who played in the NBA, made movies and earned millions in the business world — where does watching his young son commit to play college ball rank on his list of accomplishments?

“This is at the top of the totem pole for me.” 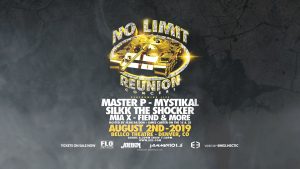 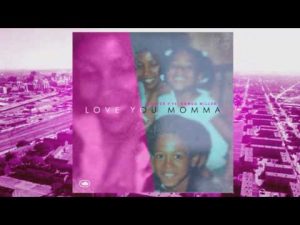 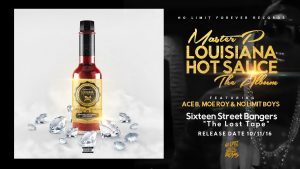 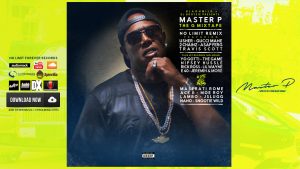