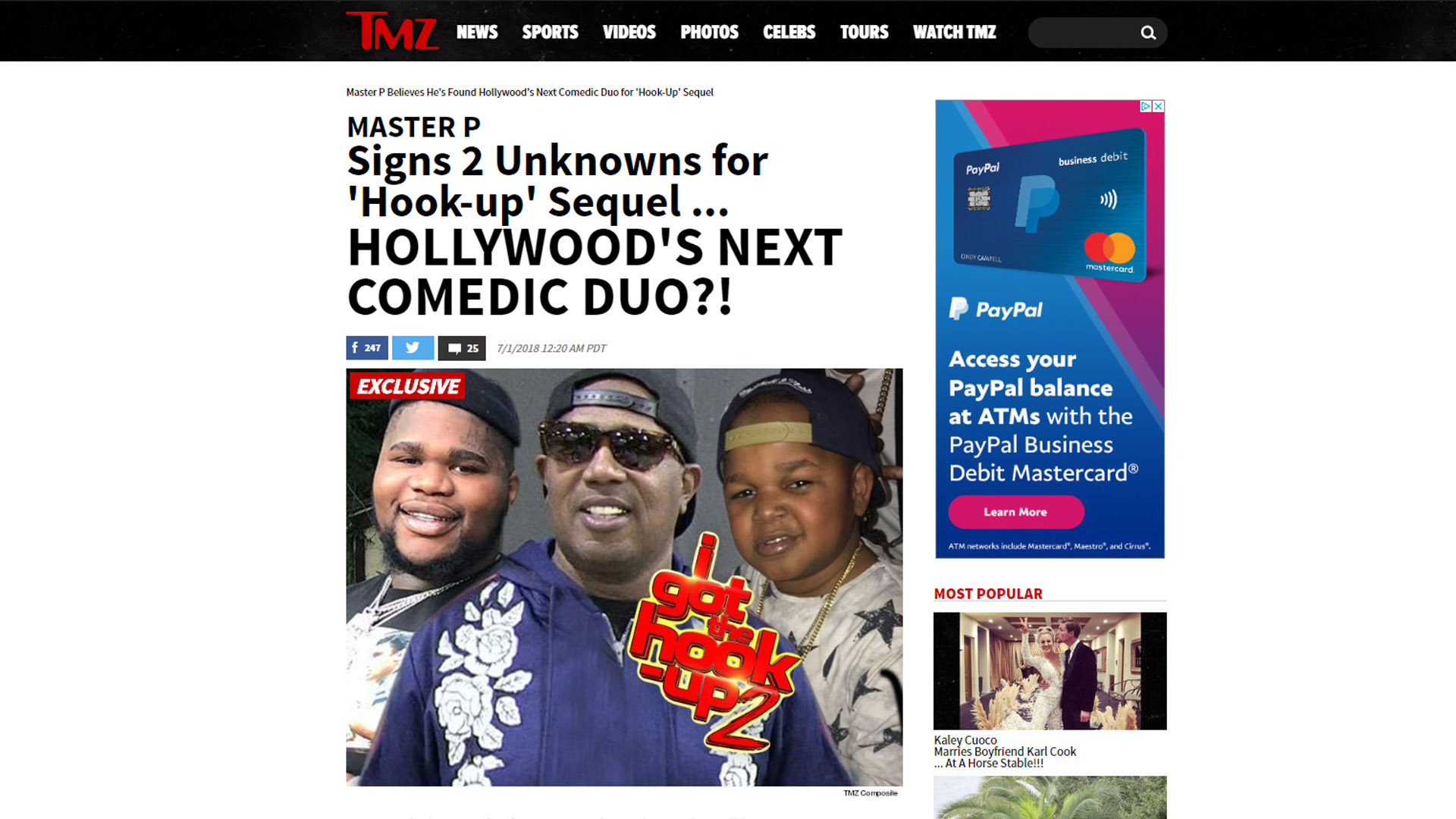 Percy Miller says, “Hollywood’s next big stars will be a couple of young guys who are huge online. They’ll be starring in my upcoming movie, I Got The Hook Up 2.” The sequel to one of the most hilarious classic comedy movies that was released in 1998 and discovered a lot of unknown talent. Producer Master P has returned to his old ways by signing social media stars Fatboy and Piola, who P says, “They are diamonds in the rough have real acting talent.” Hollywood has failed to recognize the power of social media and its big personalities, and believes by casting Fatboy and Piola — who have nearly 7 million followers on Instagram combined — he’s connecting with an untapped audience and will change the way of filmmaking and promoting. To put it bluntly, Master P tells us … “What we’re doing with ‘I Got the Hook-Up 2’ is genius.” He’s got high hopes for the new actors, he tells us they’re dynamic, improv with ease and have amazing chemistry. By adding them to the mix with established actors in “I Got The Hook Up 2” it’s going to be another blockbuster.

For more information, go to www.IGotTheHookUp2.com 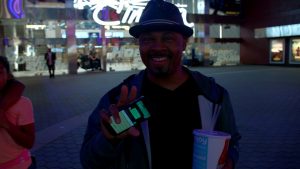 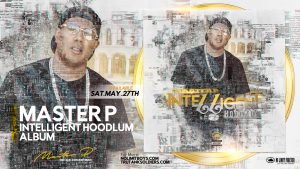 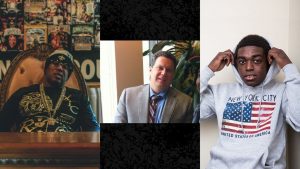 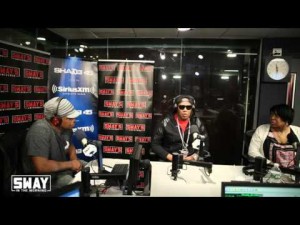 Master P Knew God Had Something Else for His Life…