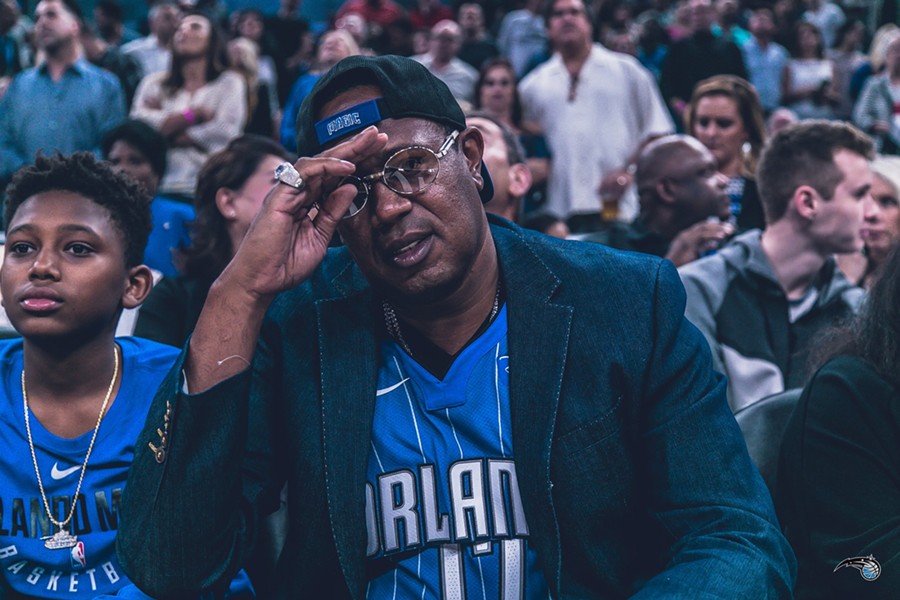 Local television station WESH caught up with Master P outside of the Amway Center this afternoon to discuss the future of the beleaguered franchise, and, of course, the rapper seemed confident in his ability to lead the second to worst team in the Eastern Conference
.@MasterPMiller says he could’ve done a better job coaching the Orlando #Magic than recently fired head coach Frank Vogel: http://bit.ly/2HujqZj

While Master P, whose real name is Percy Miller, has never coached an NBA team, it’s worth considering that at one point he nearly made the rosters of both the Charlotte Hornets and the Toronto Raptors, and he says he almost punched Kobe Bryant, which is worth something I suppose

He also already has close business connections in the Amway, with his Sugar Skull Rum venture opening a lounge and bar in the arena last year.

The only hang up here is that P would probably have to step aside from his new co-ed professional basketball league, the Global Mixed Gender Basketball league, which just recently signed Metta World Peace, Carlos Boozer and Lisa Leslie.

But given how badly Master P has always wanted to get to the NBA, I’m willing to bet he would jump at the chance, and honestly at this point the Magic have nothing to lose. 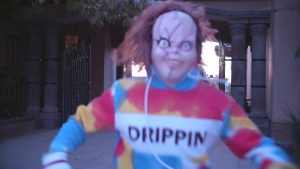 The Miller Gang Turned Up for Halloween, To Many Chuckies! 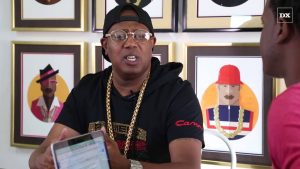 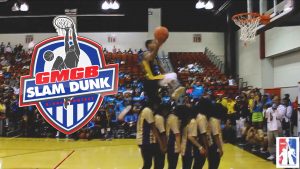 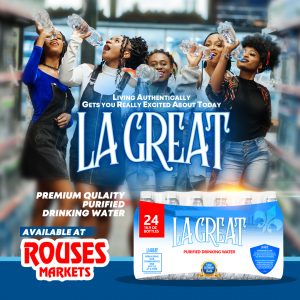 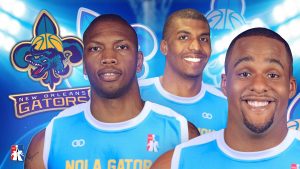