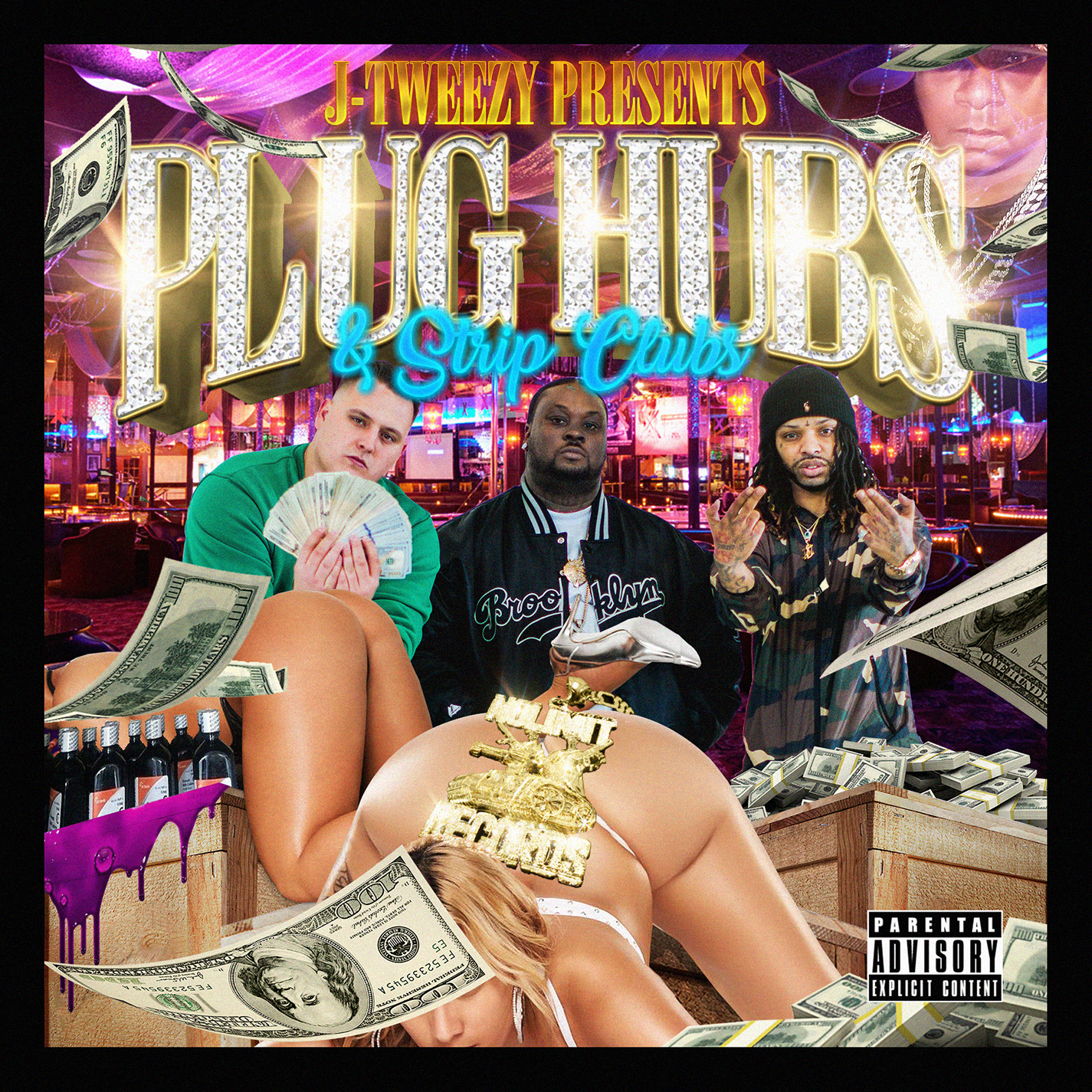 No Limit Records to Release J-Tweezy Presents Plug Hubs & Strip Clubs Saturday February 14th 2017
The multi talented Sr. VP of Marketing/Promotions/A&R of No Limit Records and Radio Programming veteran J- Tweezy from Phoenix, Arizona is set to release his exciting Sophomore Compilation.Plug Hubs & Strip Clubs, “Phoenix, Arizona is a city and state known as a great place to retire with the best golf courses and Old Town Scottsdale is a playground for the rich and famous. Tempe, Arizona is part of the Phoenix Metro and is a college town with the best party school in the country (Arizona State University) and the home of some of the hottest summer days and tan white women in the world. However there exists a street culture and a place with more vices than you can possibly imagine that are never talked about which will be heard on this project” says J-Tweezy

Plug Hubs & Strip Clubs will drop February 14th, 2017 which features Bouji, J-Slugg and Swerve B, three of the most talented hustlers from Phoenix who will make you realize they are talented artists. Master P, Paul Wall, Youngbleed, Nano, No Limit Gangsta and Max Minelli also appear on this project.

The final touches are being put to the album, and preparations are being made for the imminent release that will hopefully put Phoenix on the hip hop radar. J-Tweezy said “Look, I think mix tapes are kind of played out so I like to think of this project as a pack of songs that put you in the passenger seat of my Cadillac XTS as I drive you through the streets of Phoenix, giving you a musical bird’s eye view of what many Phoenician’s in the streets call Plug City.”
The proiect will be launching shortly, and you are encouraged to visit www. nolimitboys.com or www.trutanksoldiers which provides everything you could want to know about this project
#nolimitforever 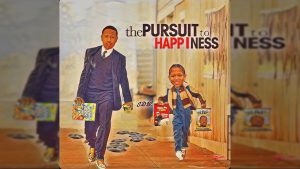 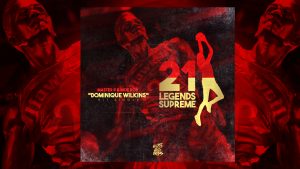 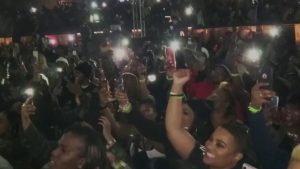 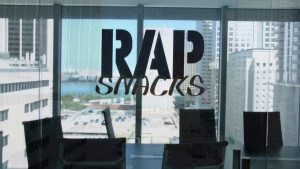 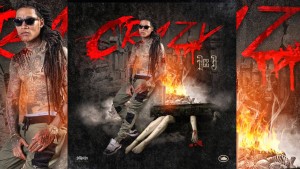