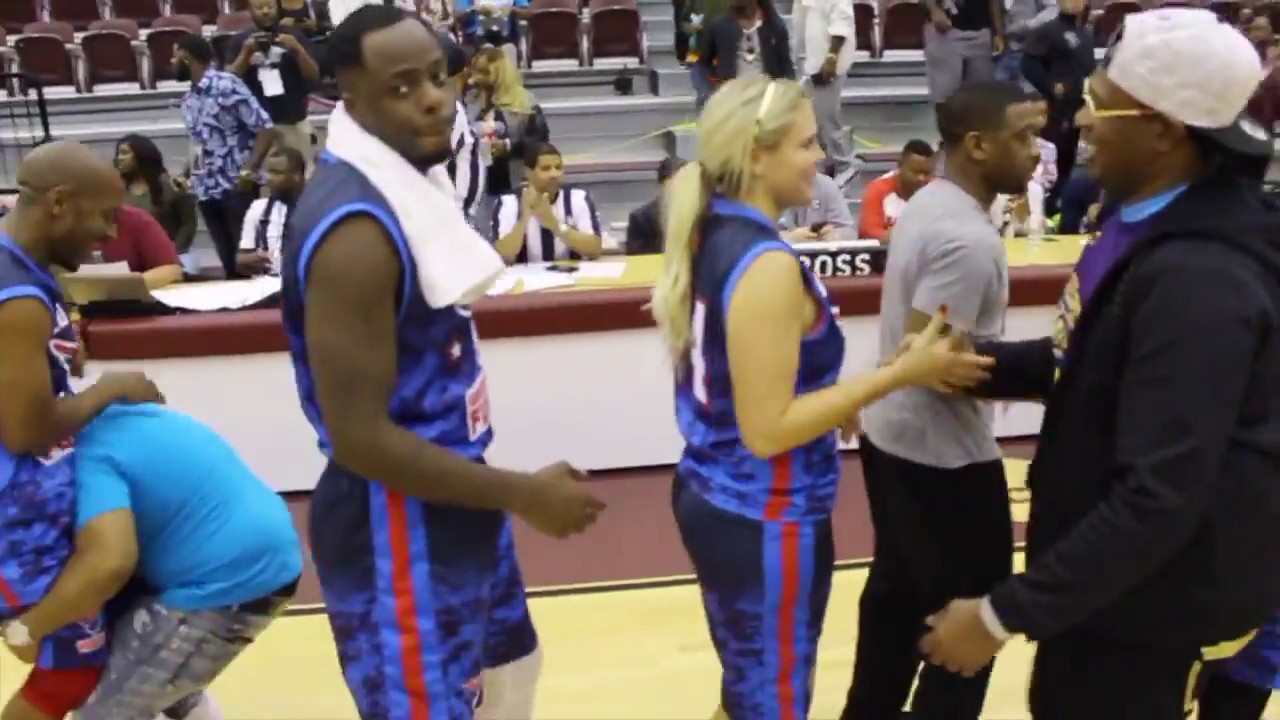 Percy Miller aka Master P stated how great he felt to coach the New Orleans Gators in Shreveport, LA at the GMGB league game. The New Orleans Gators played the Washington Fusion on Friday night, December 22nd 2017. Percy Miller walked onto the court in the Centenary Gold Dome with assistant coach Donald Hogan as excitement filled the air, Miller realized how special this moment was and to be coaching in his home state in front of sold-out arena. Most importantly, this game was about giving back to kids and their families in the community. The team came together as the New Orleans Gators was victorious and Coach Miller got the win. For more information, go to www.NewOrleansGators.com 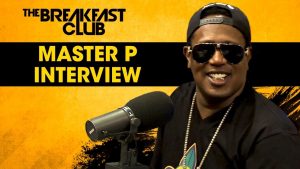 Master P Speaks On Kodak Black, His New Documentary ‘I Have A Dream’, His Basketball League & More 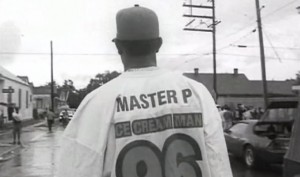 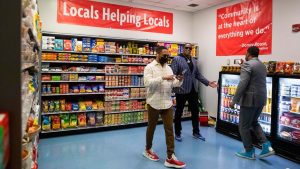 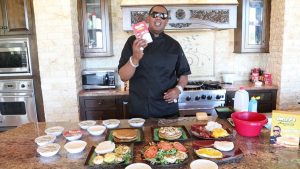 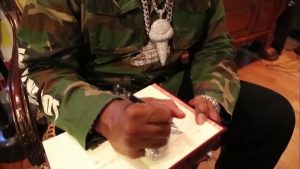