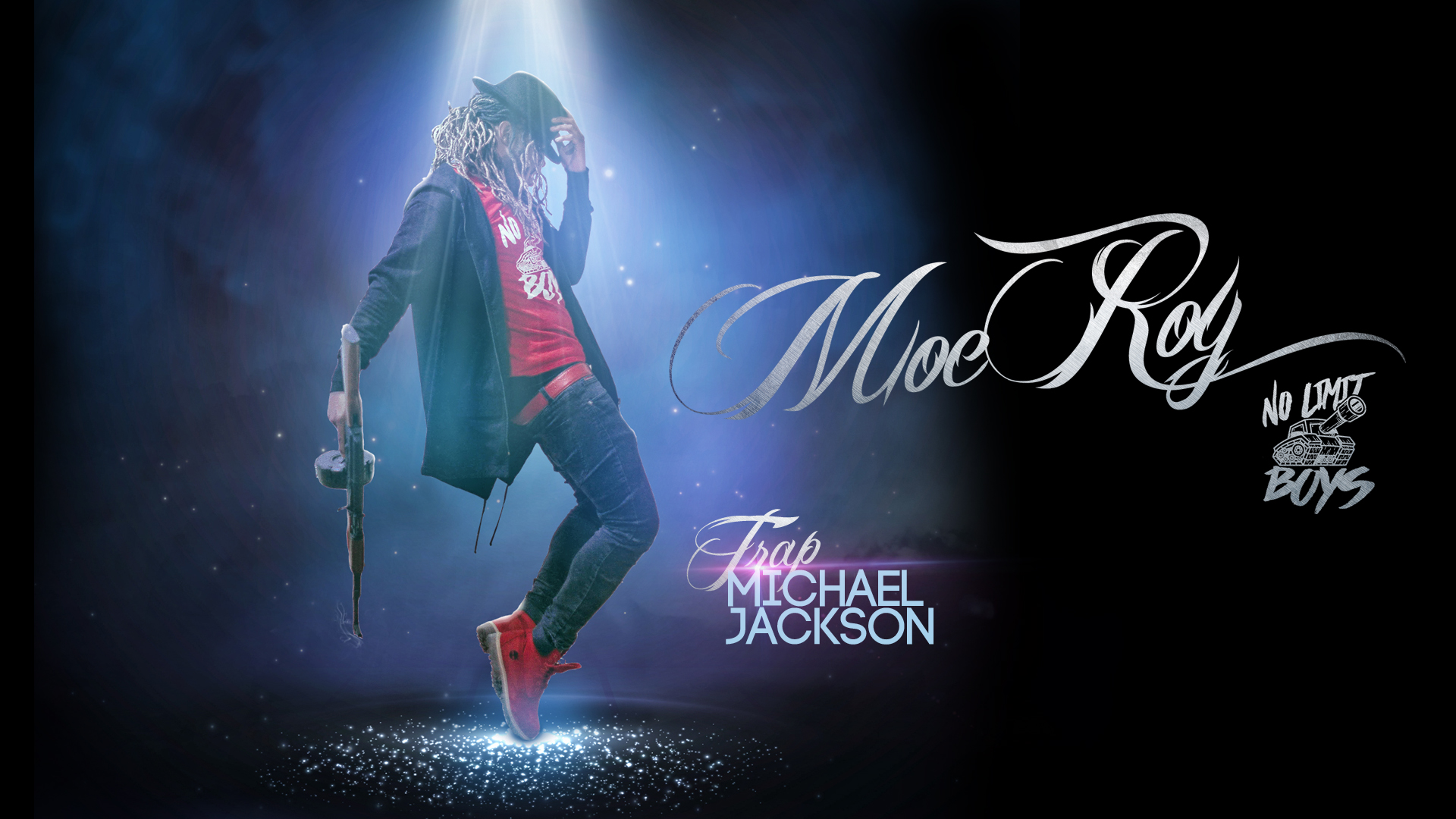 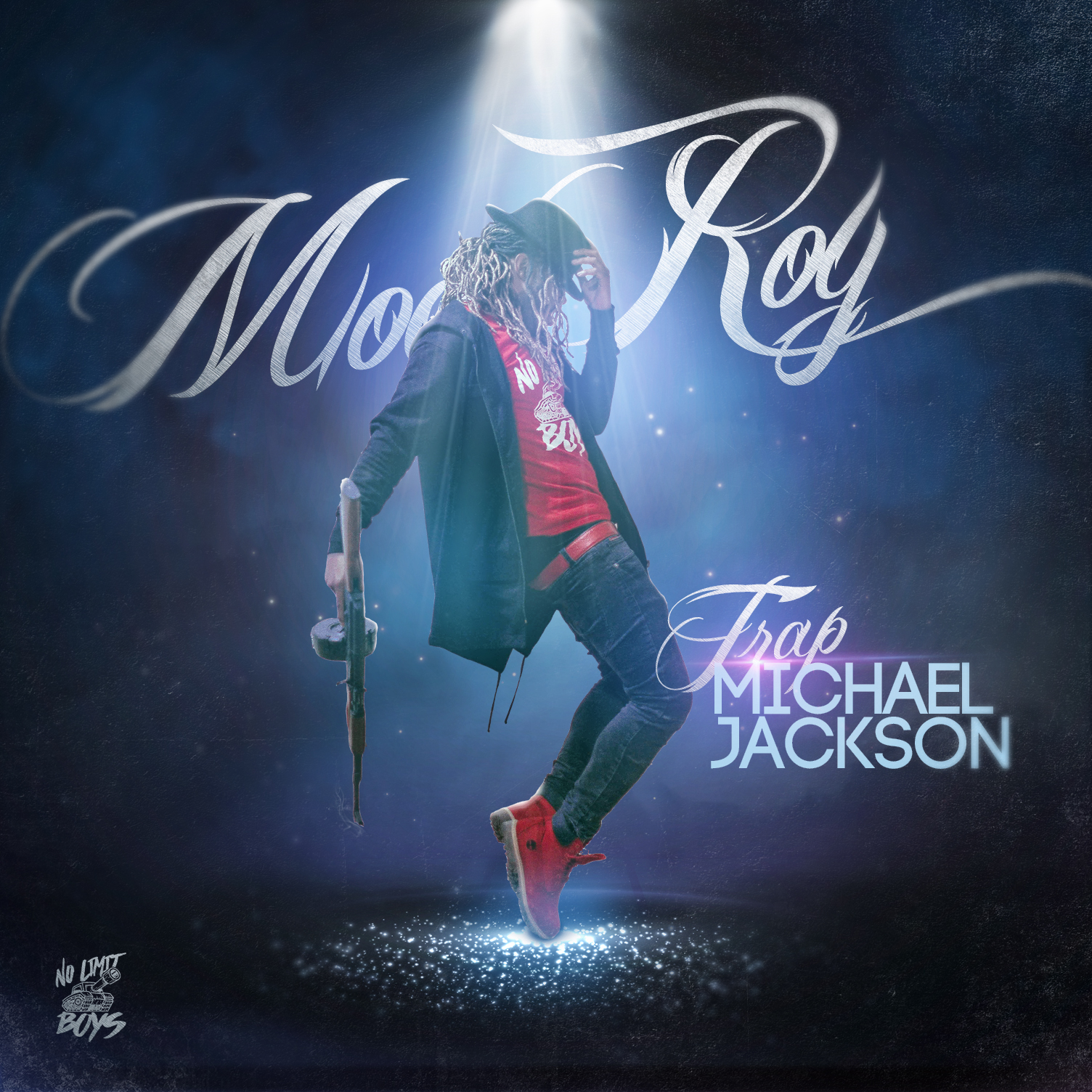 – No Limit Boys Taking Over The Streets
Master P says that MoeRoy is not your ordinary hip hop artist, he is a real entertainer, he has energy like a Young Mystikal when he came to the Tank. MoeRoy’s trap style of music with his Michael Jackson street moves and confidence that is shaking up the industry. MoeRoy is heading straight to the top just like his new single “To The Top I Go”. His hard work has paid off, his fan base is growing rapidly every day from the Internet to the streets. MoeRoy is a member of the hottest rap group in the game NO LIMIT BOYS and he stays in the studio like Stephen Curry stays in the gym. MoeRoy new album “Trap Michael Jackson” coming Summer 2016.

– MoeRoy “To The Top I Go” Video Teaser

MoeRoy aka “The Trap Michael Jackson” has the streets on fire, “To The Top I Go” new single is blowing up in clubs and at Radio. The trapstar’s unique sound and energetic hustling skills has created a new lane in Hip Hop. When it comes to the Rap industry, MoeRoy is a force to be reckoned with because not only does he spit bars, he is a real entertainer

For More Information, go to : www.NoLimitBoys.com 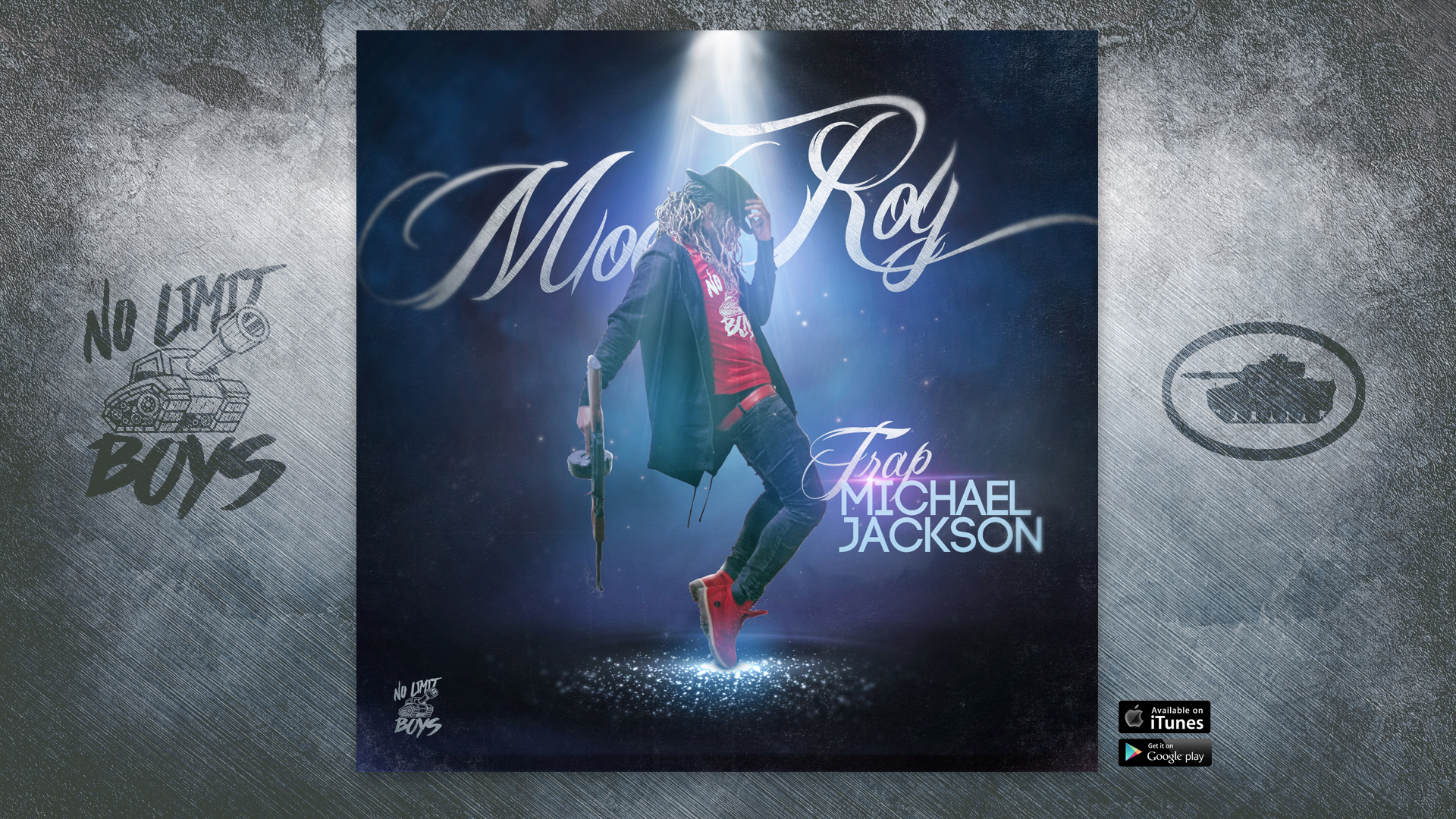 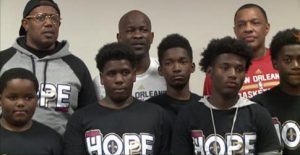 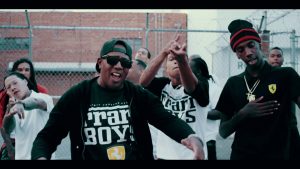 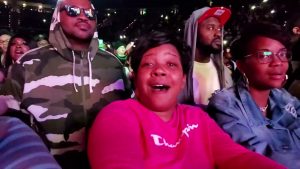 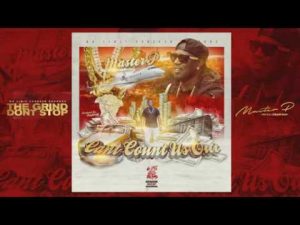 Master P Keeps Reinventing Himself, The New Single “Can’t Count Us Out” Is A Classic