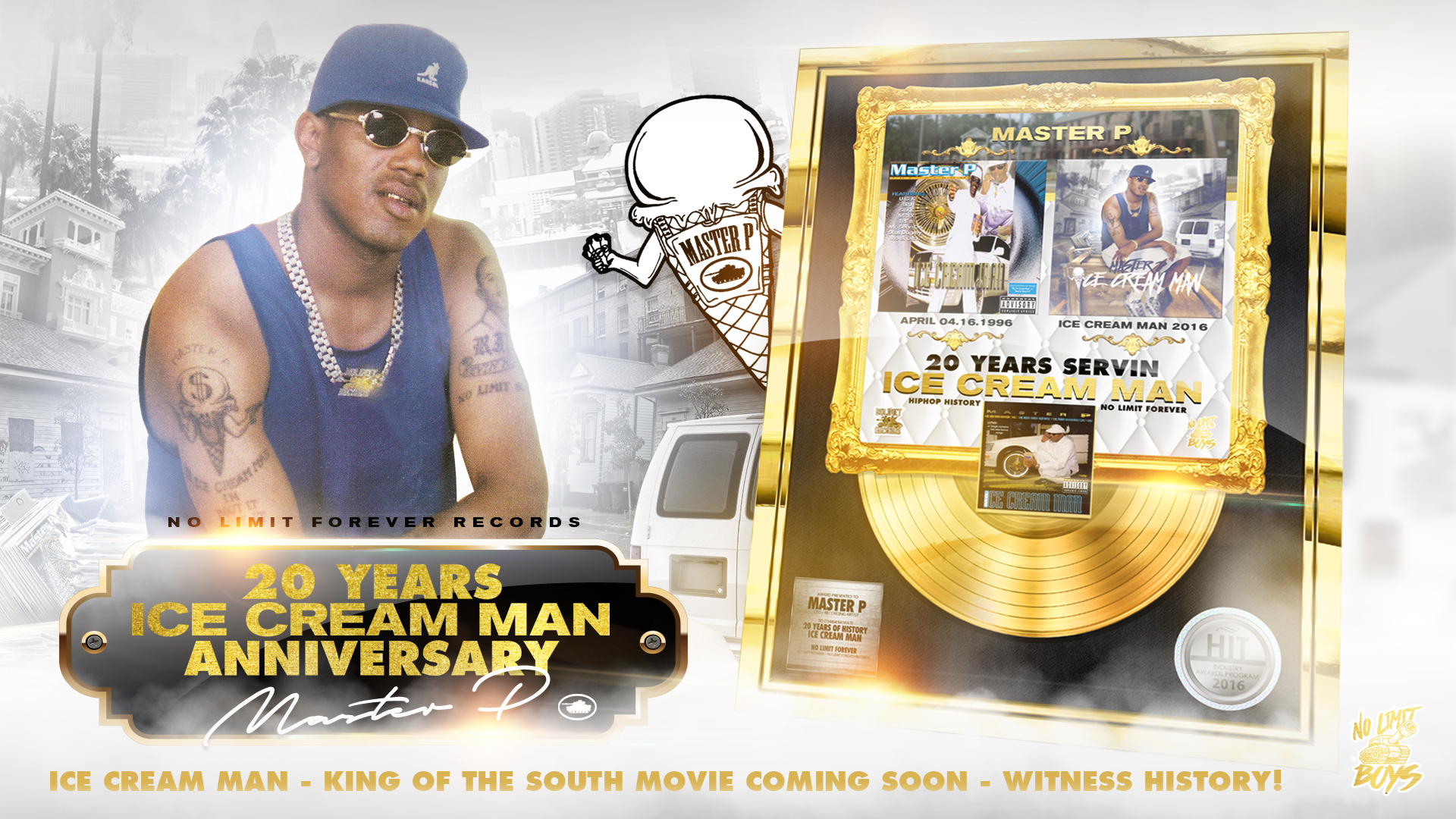 Percy Miller aka Master P, born April 29th 1970 in New Orleans, Louisiana, grew up in the notorious Calliope Projects where he made it out with hard work and passion for music. April 16th 1996, Master P’s historical solo rap career went national when he dropped the platinum album “Ice Cream Man” and the platinum single “Mr. Ice Cream Man” under an unprecedented 85/15 distribution deal, creating one of the most successful and wealthiest independent music companies in the country, No Limit Records. Twenty years later is the anniversary of a historical southern Hip Hop masterpiece. The “Ice Cream Man” album opened the doors for trap music with plenty of the South’s superstar rappers to follow. Master P laid the independent music business blueprint twenty years ago. Now the world can witness the greatest rags to riches story, “King Of The South Ice Cream Man” biopic movie coming soon. It all started with the creation of the “Ice Cream Man” album. 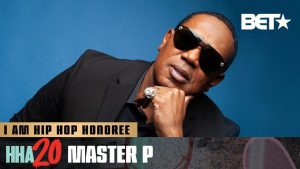 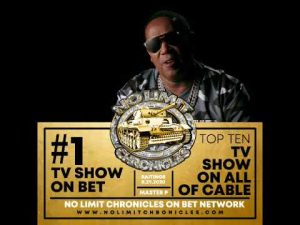 Master P’s “NO LIMIT CHRONICLES” is #1 on BET and one of the top shows on All of Cable. 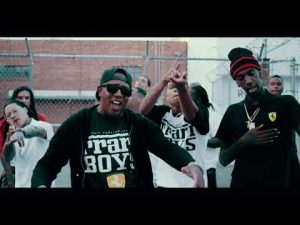 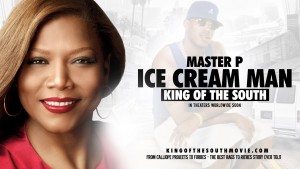 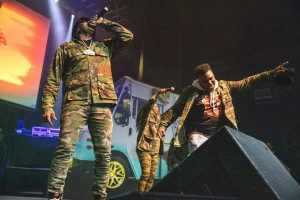