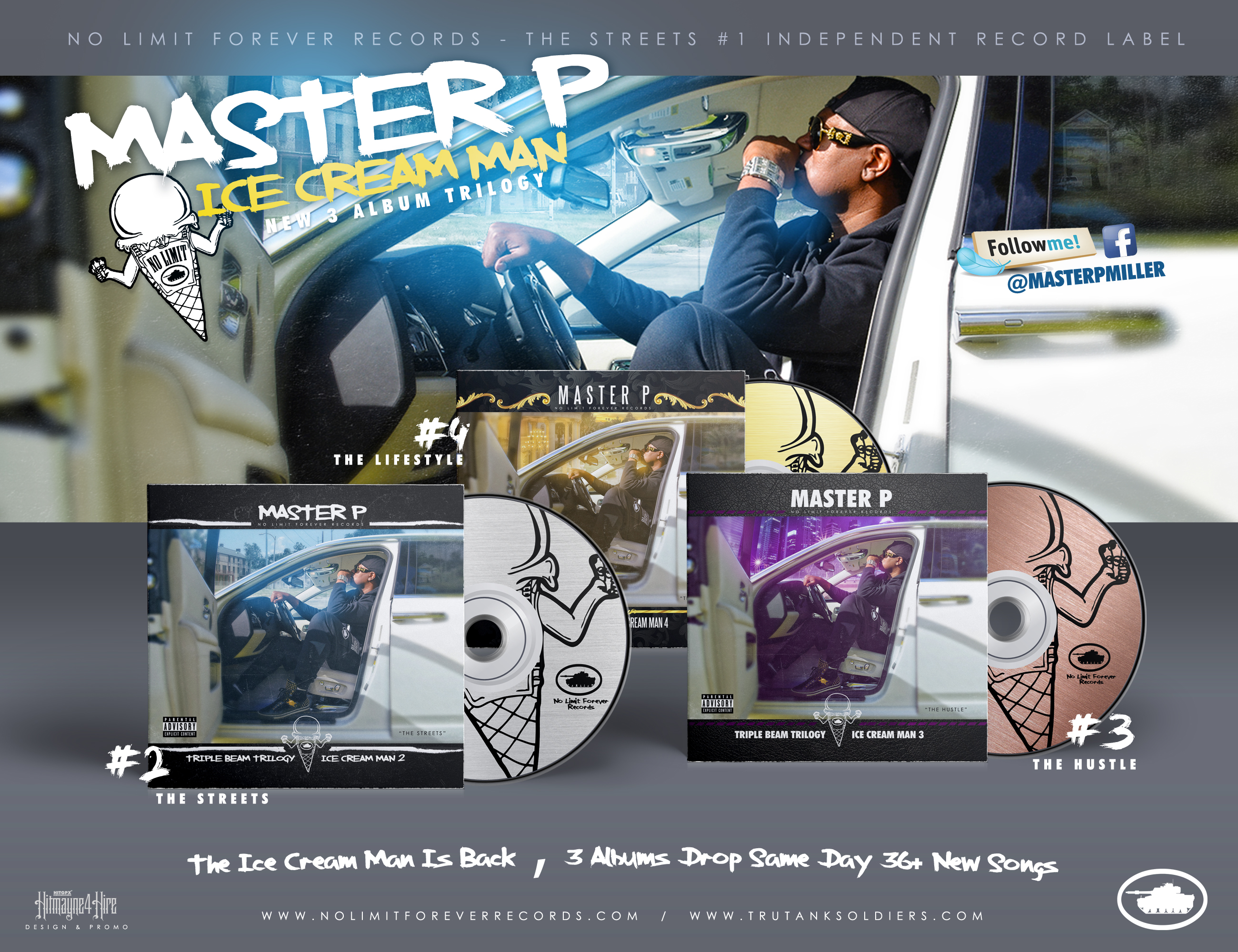 It looks like there is no slow down in the Veteran Hip Hop Moguls Hustle, Master P and his team of No Limit Soldiers keep cranking out successful back to back projects, singles and new videos over the last few years with millions of streams and downloads. The recent buzz for the brand has been amazing, the same Tank that brought you a number of Gold and Platinum Records with over 75 Million Sold Independently has been making headlines weekly across the country. Master P has a lot of classic records under his belt and undoubtedly his hustle opened the doors for the southern takeover of Hip Hop which launched the careers of thousands of today’s artist that followed his independent hip hop blueprint.

Master P brought us TRU, NO LIMIT SOLDIERS, DOWN SOUTH HUSTLERS, WEST COAST BAD BOYZ, LOUIE V MOB and most recently MONEY MAFIA with a stable of talented New Hip Hop stars from the streets like ACE B, TEC, MAIN MUSIK and many more. Their New Album “THE LUCIANO FAMILY” with hit records like “BONITA”, “POWER with LIL WAYNE”. “BOUT LIKE DAT” and so on have been reviewed as 4.5 & 5 Stars by a lot of critics and where #1 streams and downloads on Livemixtapes, Datpiff, Spotify, Itunes and Google Play this year. Which had Master P & Team touring sold out shows nationwide (Also Featured On Lilweezyana Tour with Lil Wayne)  and even landed P some great unforgettable interviews on syndicated morning shows like the Breakfast Club.

This rest of the year looks to be even a busier time for Master P and No Limit, his new TV show: Master P’s “FAMILY EMPIRE” is set to Air on Reelz November 28th which follows Master P running his Label and being a single father to his kid. With all this non stop work its been building a new fan base of No Limit Soldiers on top of his millions of OG fans. Master P & No Limit Artist are also set to release a huge collection of New Music Videos and Projects From No Limit Forever Records this November.

Master P announced earlier this year that his most anticipated Bio Pic “ICE CREAM MAN – KING OF THE SOUTH” is in production which will be a major motion picture in theaters nationwide. The teaser trailer has fans pumped up to see the best rags to riches story every told, which will highlight Master P’s life from the Calliope Project to Forbes List. The Movie has already locked in a number of Star Actors like Queen Latifa and is Currently having its city to city Casting Call. But with all this Master P and Team is not done yet, with a number of projects hitting the streets the rest of the year, Master P Also Announced Today that he will be Releasing a New 3 Album Set Called the “TRIPLE BEAM TRILOGY – ICE CREAM MAN 2, 3 & 4 ALBUMS” with over 3 scoops of albums with 36+ new street records. The kickoff to a great 2015 and 2016 Hustle for Master P and The Tank. The 3 Albums will be Available All on the Same Day in stores and online via itunes/google play. Check out the Leaked Cover Arts and Promo Below we found online by No Limit’s industry designer @hitmayne4hire, even a magazine ad that rocks Master P’s classic successful promo look from years ago. The Ice Cream Man is Back and The Hustle Don’t Stop for The Tank!!! 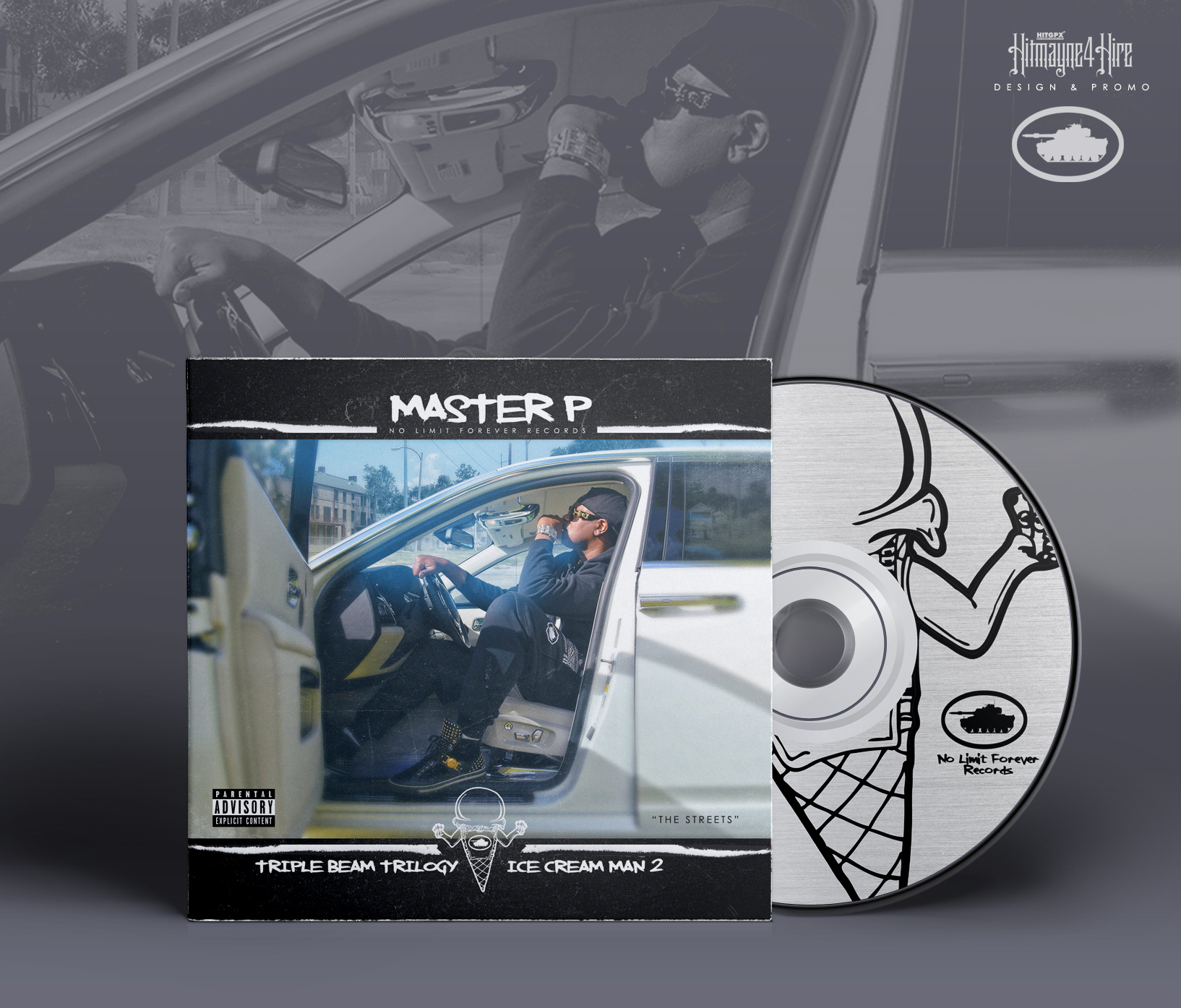 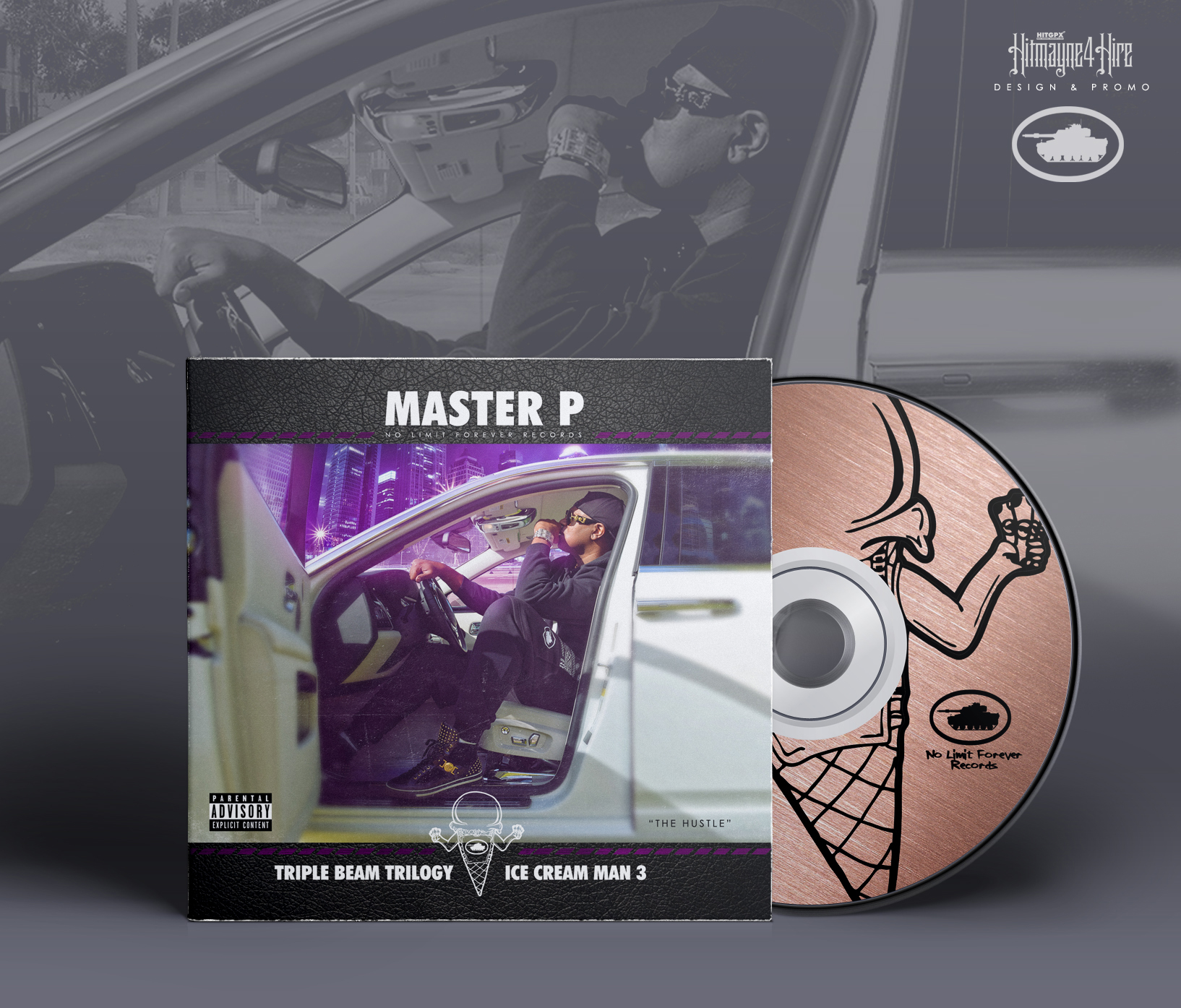 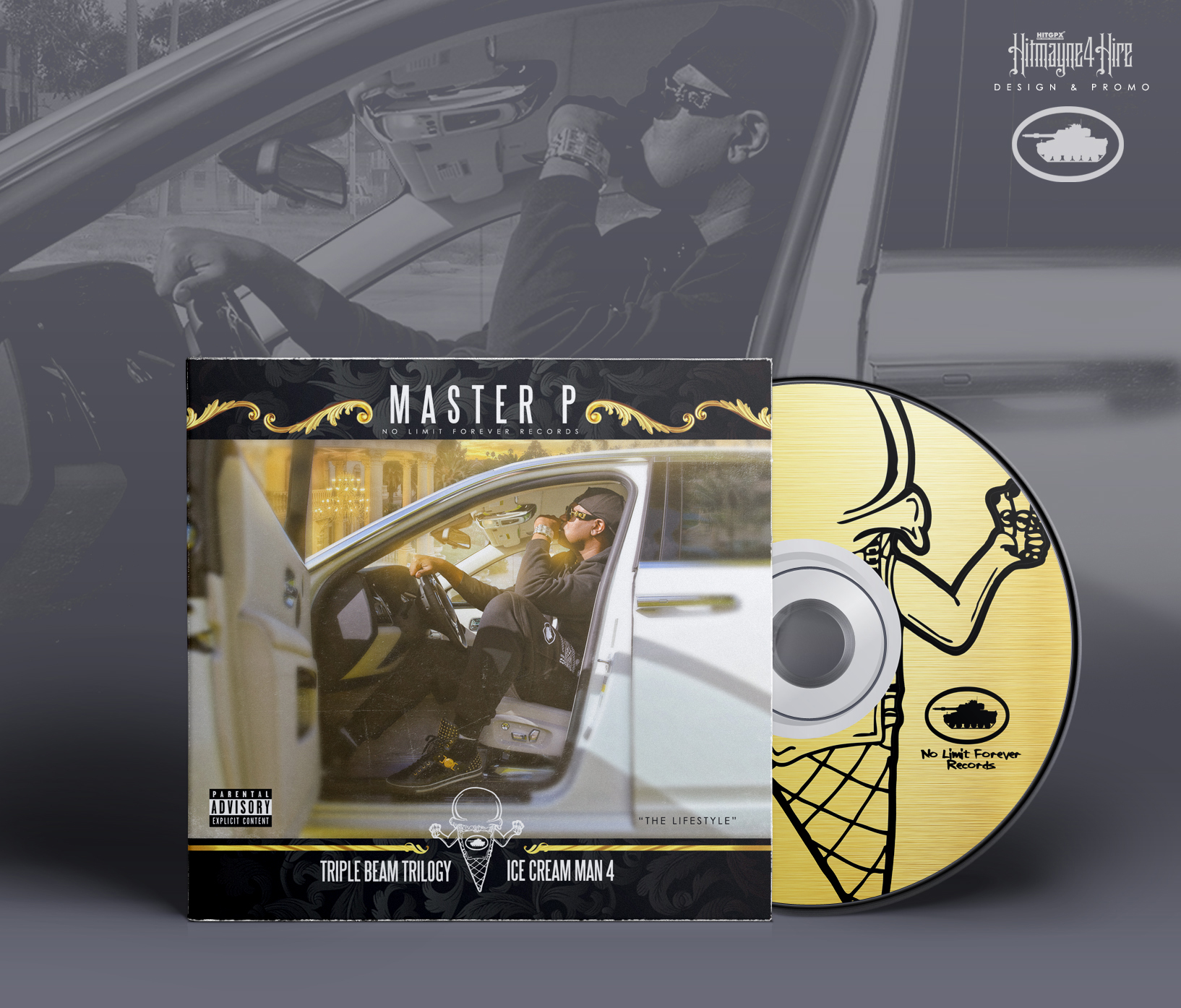 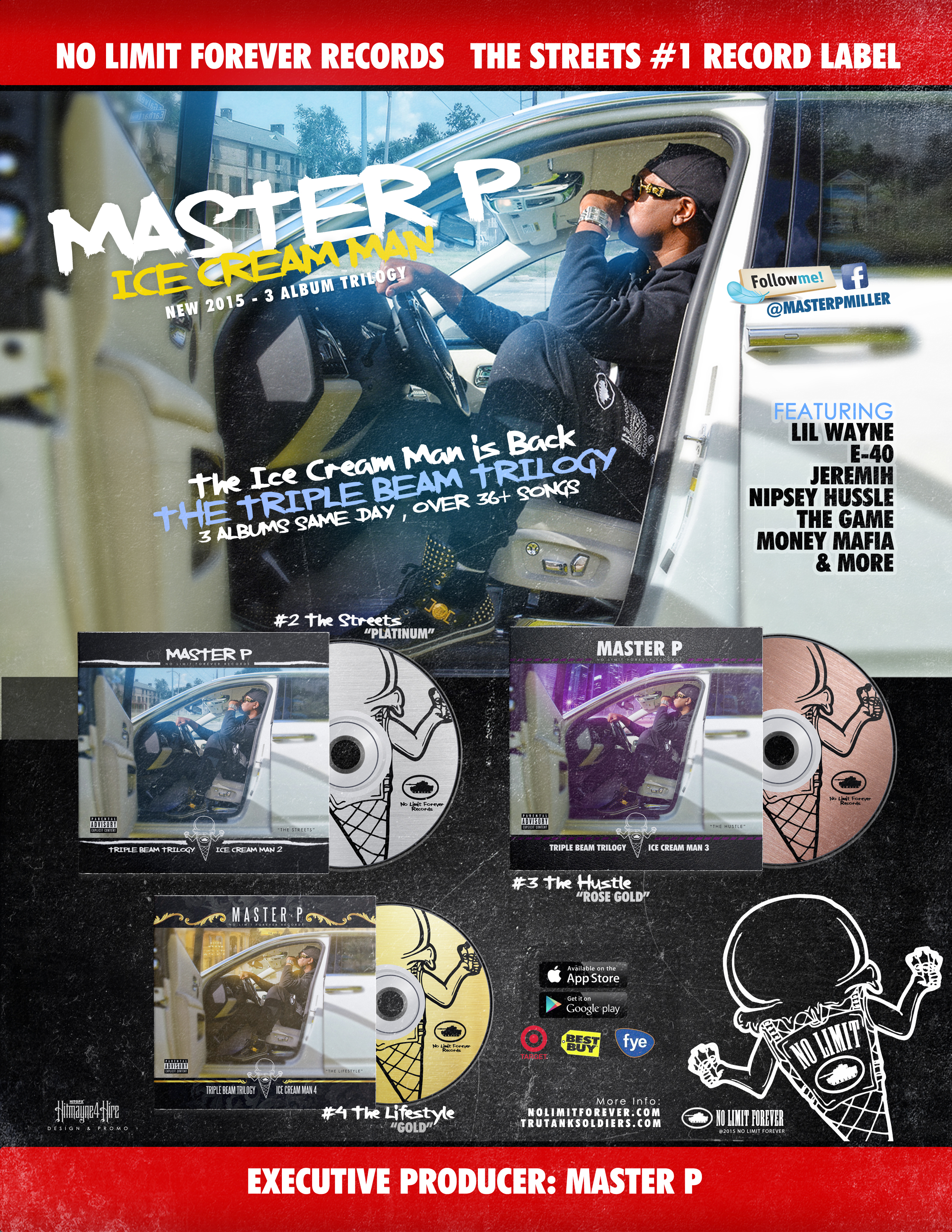 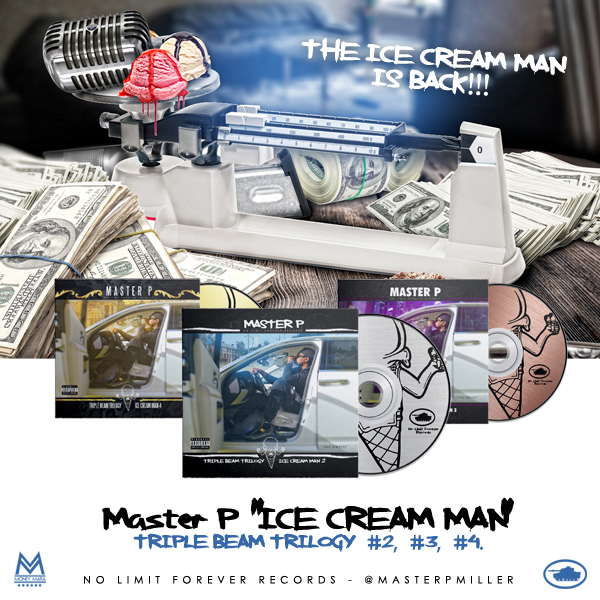 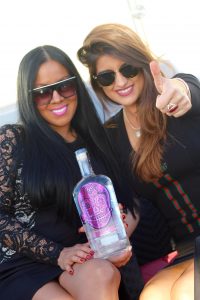 DO YOU HAVE what it takes to be the next Sugar Skull Rum Model for Orlando! 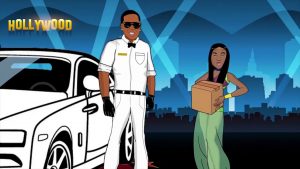 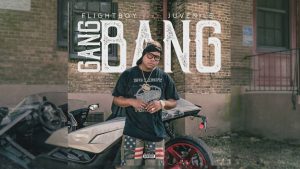 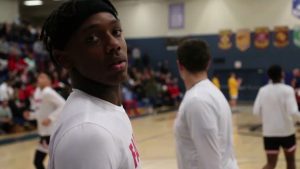 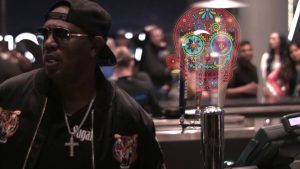