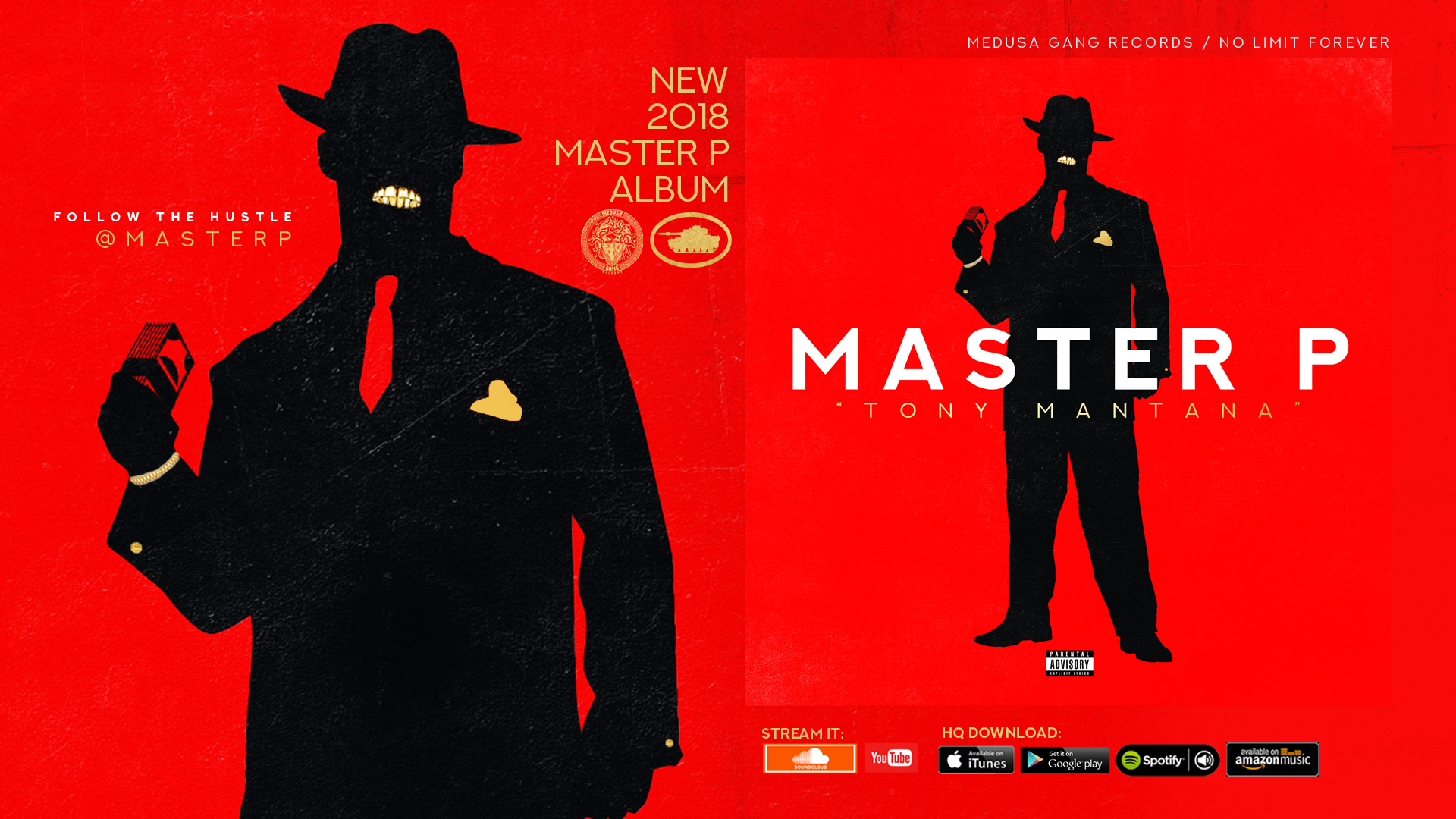 Percy Miller aka MASTER P has remained prolific on the microphone. His latest, Tony Mantana, finds the No Limit boss getting waist deep in melodramatic trap to an alluring effect that the iconic hip hop mogul brings to the streets

The 47-year-old boss doesn’t sound a day over 30 as he spits an infectious hook on “Too Many”: “Too many, too many, bands I done popped too many…” His high energy delivery and flow turn street lyrics like these into catchy phrases to rap along with during rush hour. The bulk of the songs follow suit, p’s southern lyricism is constantly hype which creates a foreboding vibe. “We Did It,” a victory lap a pure winners anthem record finds P fitting into today’s scene. Master P mostly succeeds in his mixture modern stylings, which marks Tony Mantana a suitable blend of the new and old.

Master P’s “Ride or Die” features exactly the kind of true-to-the-game sentiments the title suggests. However, the production and the bass in P’s voice are the real draws, turning the lyrics into accompaniments for shrimp-n-lobster mobster flicks. The slow-tempo beats set an ominous tone, and melodramatic ivory tickles combine with trap drum patterns to give the feeling that a mob hit is always just around the corner, Tony Mantana is that tense.

P plays the project’s brevity to its strength. Clocking a little more than 38 minutes, the redundant, boastful themes surprisingly stay fresh throughout. Mr. Miller is helped by not only his patented bird calls but by solid guest turns. Budding female starlet Kay Klover is swagtastic on several tracks, and impressively piles rhymes on rhymes on “Balls and My Word”: “You hoes is sittin’ I made a decision to play my position/And this division’s some shit you can’t envision.” Meanwhile, Gotti 4 Real goes step-for-step in the gutter with P on the aforementioned “Too Many” and “Pop It.”

Tony Mantana is a ballsy affair that stays in the pocket and comes out a winner. 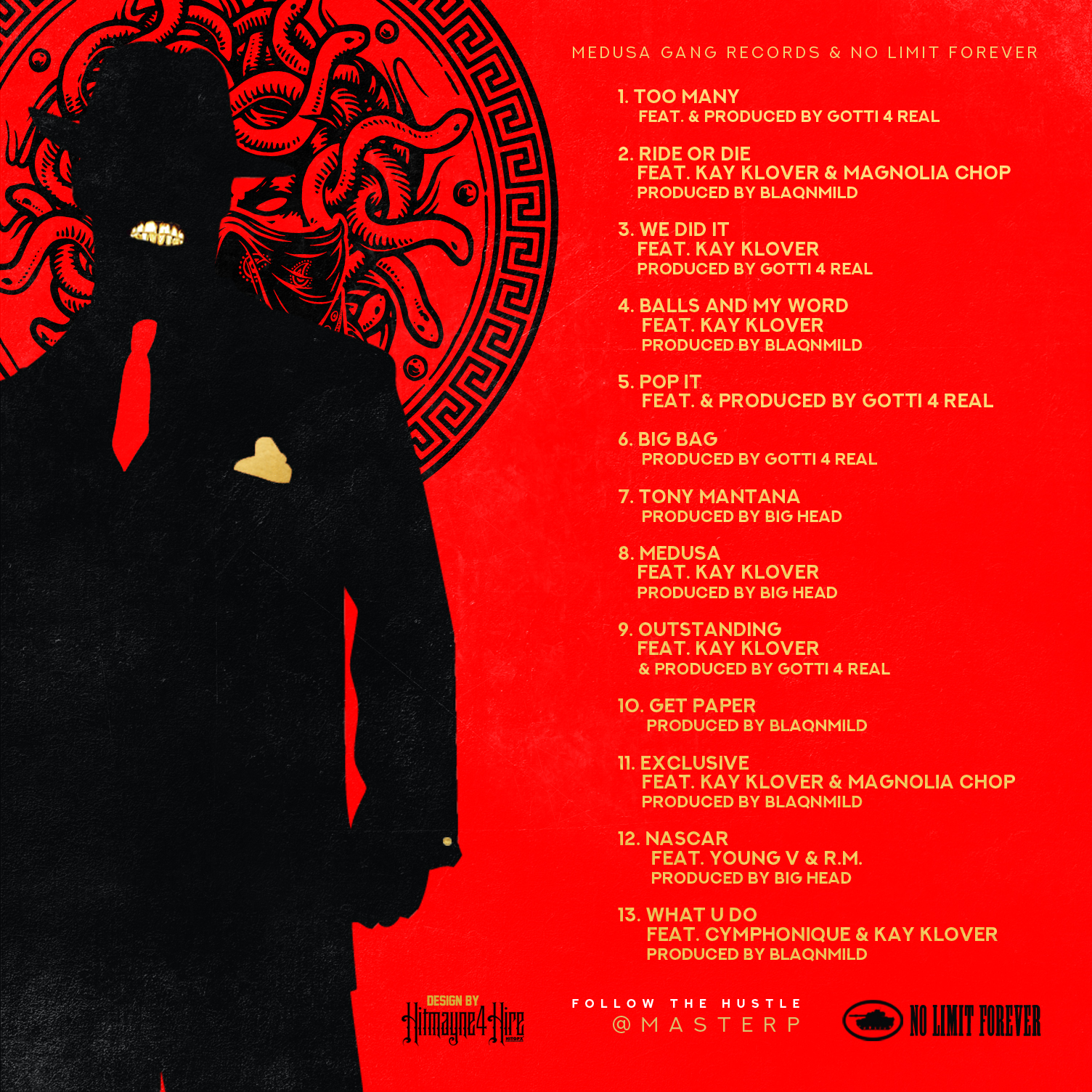 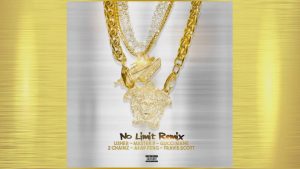 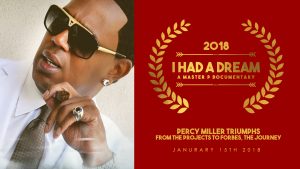 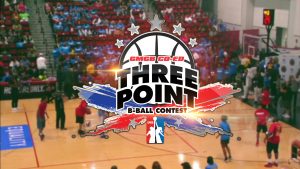 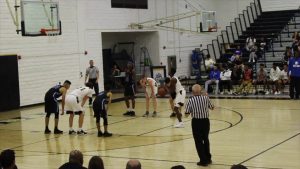 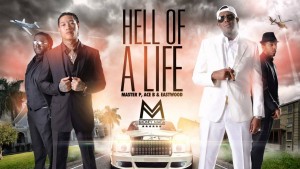