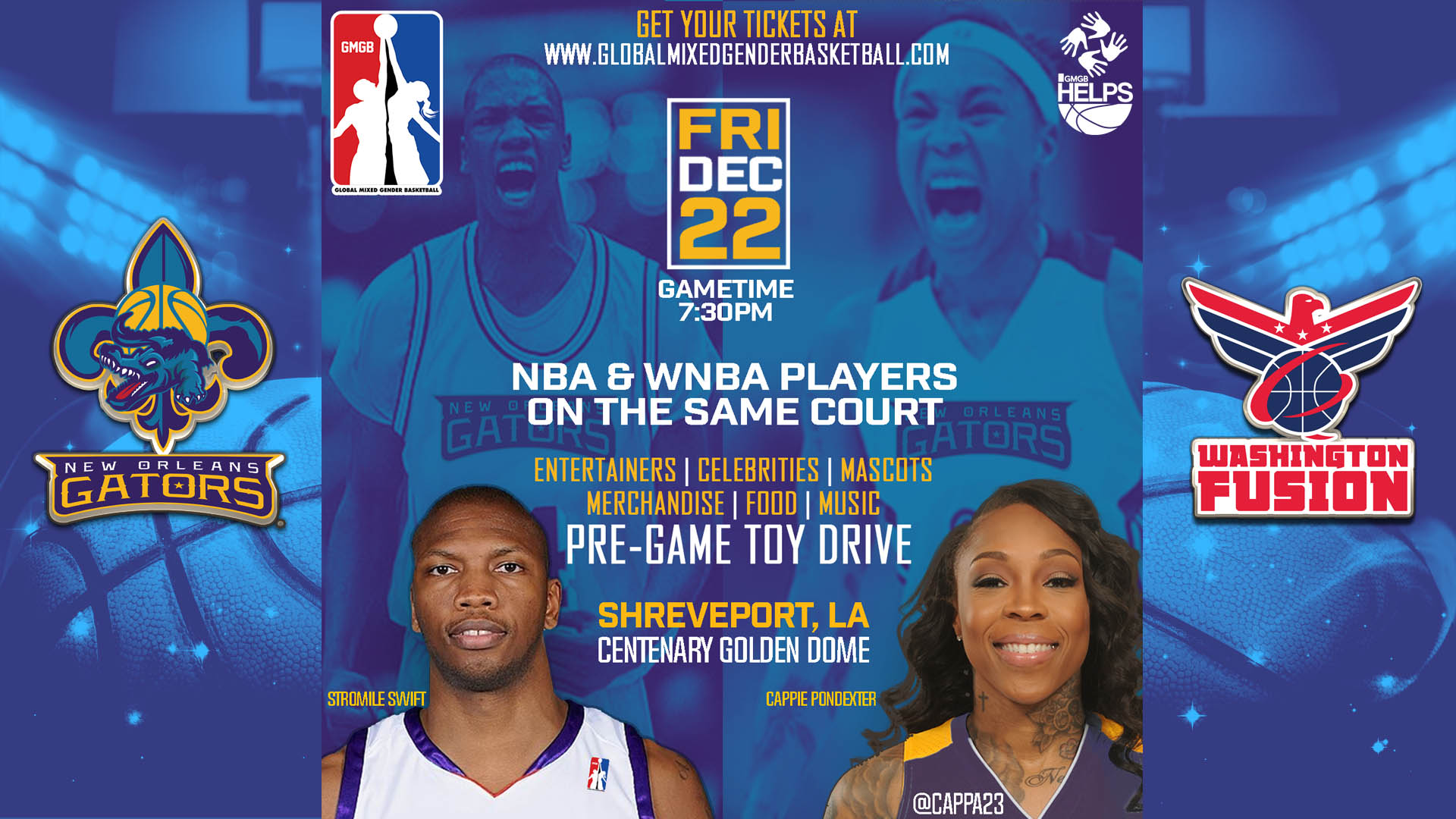 Shreveport, La – A new pro-basketball team is coming to Shreveport with the help of a home base investment company ‘Louisiana Power’ and rap-mogul Master P. The big announcement was made today at the Centenary Gold Dome that the New Orleans Gators a new basketball team is coming to Shreveport. It’s apart of a new professional basketball league called Global Mixed Gender Basketball (GMGB), bringing equality to professional basketball for male and female athletes.
It’s the first league in history to play pro NBA and WNBA players on the same team in a competitive game. The league has gone as far as to create a new 29″ basketball for game playing. The new ball falls between the 29.5″ NBA male ball and the 28.5″ WNBA female ball to further support equality in the game of basketball.
Their introduction to the state and the world of basketball will be here in Shreveport at the Centenary Gold Dome. The group will hold practices, exhibition games and community related events bringing pro players from the NBA and WNBA to the city for high level entertainment in sports.
“This is going to be a game changer, because we are an organization about freedom of expression, and we are also about our players,” Percy ‘Master P’ Miller, part owner New Orleans Gators said.
The season will official start in 2018. The first game in Shreveport will be a exhibition game on December 22 against the Washington Fusion, where they will also host a toy drive called ‘Balling for a Cause’. 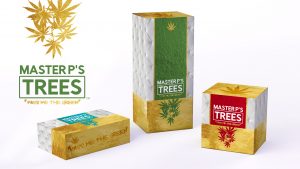 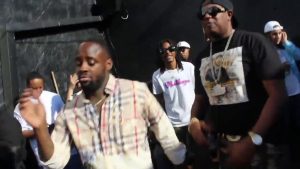 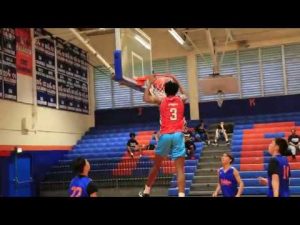 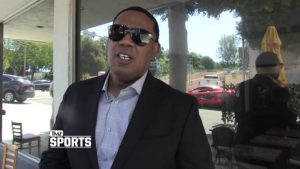 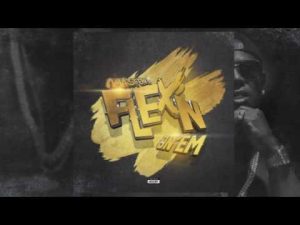