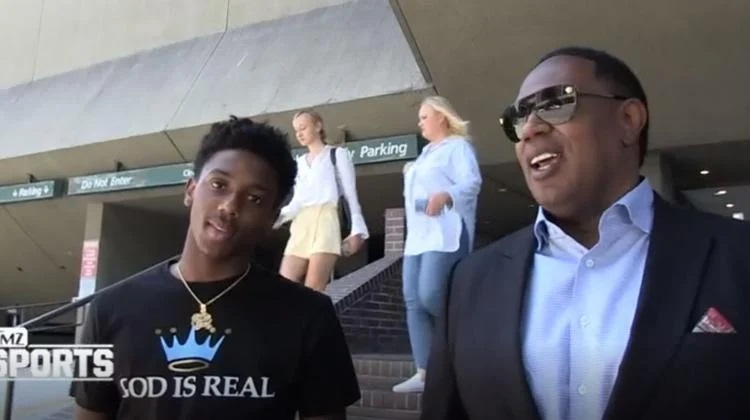 Payne, Miller would remember in a phone conversation, “was a monster back then. We couldn’t beat Kenny. The only way we could beat him was I had to try to hurt Kenny. So the only way that Kenny remembered me was I was the kid who tried to take him out.”

Miller grew up to be hip-hop mogul Master P, who relocated to Louisville after Hurricane Katrina and has become an important philanthropist and community leader here. Payne, of course, now is head coach of the University of Louisville.

And Master P’s son, Hercy Miller, was a recent addition to the NCAA’s transfer portal after the coach who brought him to Xavier University was fired. The family takes its basketball seriously. Percy Miller spent some time with the CBA’s Fort Wayne Fury and made a couple of NBA training camp rosters.

Hercy Miller was looking at several mid-major options but was intrigued by Louisville. Master P knew a conversation with Payne was coming, and given their brief competitive history so many years ago, he wondered how it would go.

“It was good that we laughed about it,” Master P said. “I didn’t even know how it was going to go. But we ended up laughing about it and enjoying that from our childhood and talking about where we’re at now and being friends. Wow.”

And now, Master P’s son is a member of Louisville’s basketball team, having made the decision to walk on to the Louisville roster. Miller is a 6-3 point guard who made headlines with a $2 million Name, Image and Likeness deal after signing with Tennessee State. He played in only 6 games, though, before an injury sidelined him. Complications from that kept him from playing at Xavier after the transfer.

At Louisville, he’s hoping for a new start, and perhaps a chance to play given the program’s need at the guard spot.

“There were a lot of medium Division I schools Hercy could have gone to whether it was Davidson, whether it was school son the West Coast,” his father said. “If you look at what Steph Curry was able to do at a smaller Division I school or Dame (Lillard) at Weber State. But you know Hercy has put so much work in and been around champions. Him and Chet Holmgren and Jalen Suggs won a national title in high school and a state championship in Minnesota (Minnehaha Academy in Minneapolis). They sold out the NBA Arena in Minnesota when they played Lebron James’ son. So, I mean, Louisville is about to get a diamond in the rough.”

The elder Miller said that Payne’s involvement in the Louisville community also was a plus when settling on a new basketball destination. Master P has been active in Louisville’s inner city, working with community organizer Christopher 2X to advance the Game Changers organization.

He said Hercy has been with him meeting people out in the community, including a recent visit to the home of a young vision-impaired girl.

“When my son came to Louisville and went to visit her, he said, ‘Dad, this feels right here,'” Master P said. “Because of this little girl, and the feeling of giving back, and Kenny giving back and us giving back. We want to change this community and Hercy wants the same thing, so I just think this is going to be a win-win for everybody. Because Coach is in the community. And I just love that part of it. That’s what I’m about and what I’ve taught my kids. The more we get, the more we can give back. We’re humble people people. And Louisville took care of me and my family after Hurricane Katrina, and ever since, 12 years later, I’ve been in Louisville doing my part.”

He said the message from Payne to his son was that if he was willing to work, he could achieve what he’s hoping to achieve.

“I loved what Kenny told him,” Miller said. “He said, ‘Look, you want to go to one of those smaller schools and be the big man on campus? Or do you want to come here and do what you need to do to grow into a pro athlete? I’m going to teach you how to work.’ I just love that. If you look at the practices they’ve had, you know Kenny Payne is serious about bringing Louisville Cardinals basketball back. And those kids are buying into it. My son bought into it. And I just think it’s going to be an exciting season. I’ve never seen a coach in the community like Kenny Payne is. I’ve been here 12 years. There’s an excitement.”

What kind of player does the son of Master P hope to be in Louisville?

“What I love about him is that he constantly wants to get better,” the father said. “He’s willing to work to get better. He lives in the gym. I think he’s like a Patrick Beverly with a jump shot, someone that’s willing to get out there and play hard. He’s smart, good academically, knows the game. Plays hard, tough on defense. . . . He knows he’s not where he needs to be right now. But he wants to get better, and I think Kenny Payne’s guidance will help him. His attitude is right. And he’s going to be pushed.” 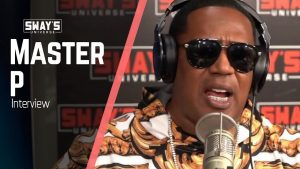 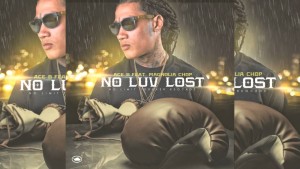 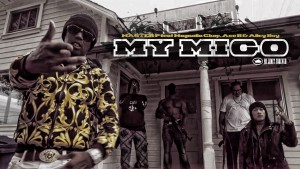 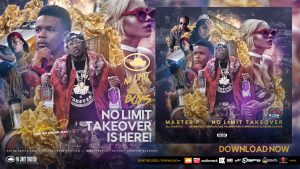 Master P’s All Star-studded No Limit Take Over Mixtape 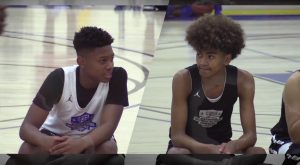