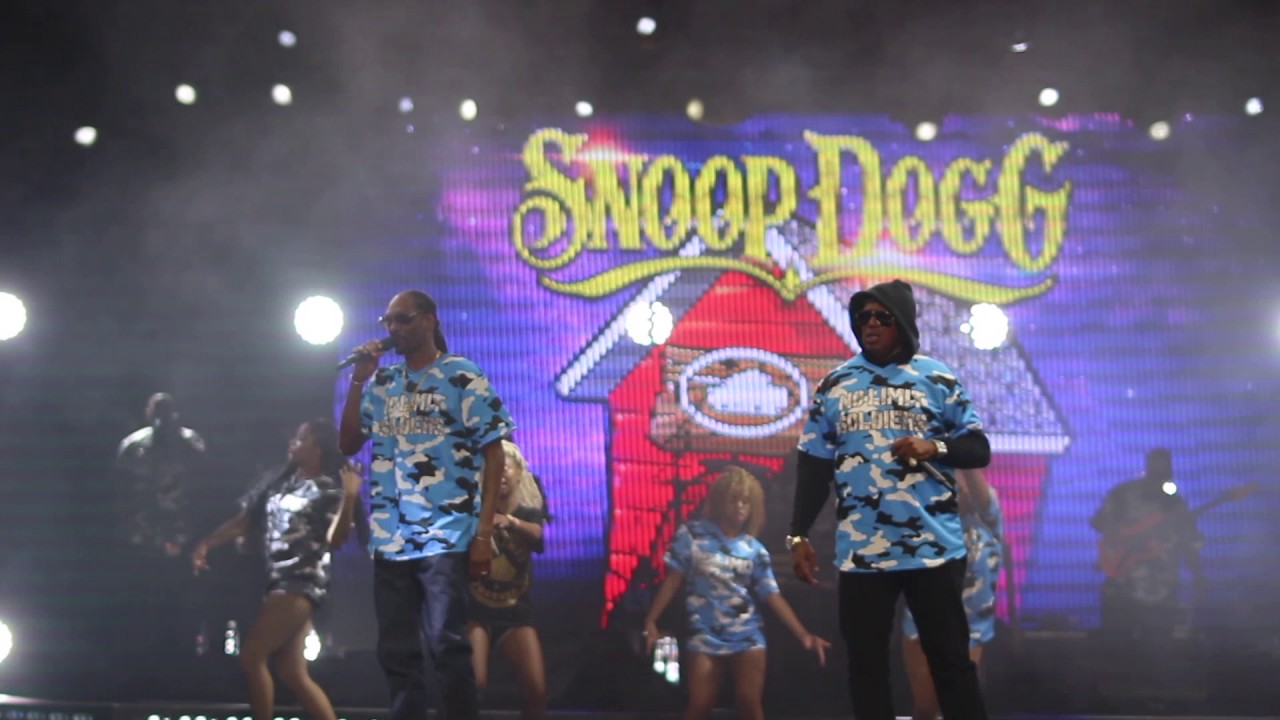 Master P, No Limit Soldiers reunion gets thumbs up from fans across the nation

Master P and the No Limit Soldiers reunion proved to be one of the biggest moments during the Essence Festival. In front of a sold-out crowd at the Superdome in New Orleans, Master P took fans back to the No Limit era by bringing out artists such as Mystikal, Mia X, Silkk the Shocker, Fiend, Mercedes, Sons of Funk, Mr. Serv-On, Krazy and more.

Special guests also included Juvenile, Trina and the Southern University marching band who joined Master P on stage as he performed “Make ’Em Say Uhh.” Snoop Dogg, who signed with No Limit following his stint at Death Row, also joined Master P on stage. Snoop performed the raucous “Down for my N—az,” and also classic hits such as “Gin and Juice.” Master P also brought out his son Romeo and daughter Cymphonique.–az

Following the performance at Essence Fest, the buzz on No Limit increased on social media.

Ok #masterp you did the damn thing with #snoopdawg

@MasterPEmpire did a great job. Brought back some dope memories with the #nolimit family at #EssenceFest 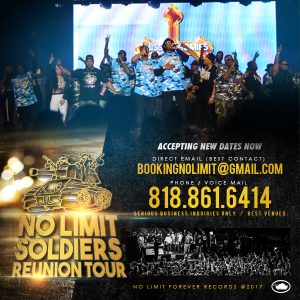 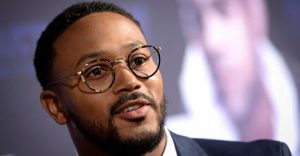 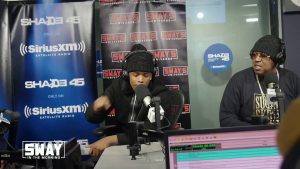 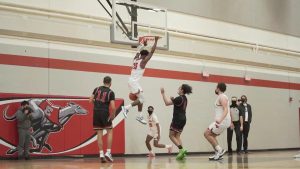 Hercy and Mercy Miller the two brothers are A students and Highschool Hoop Stars. 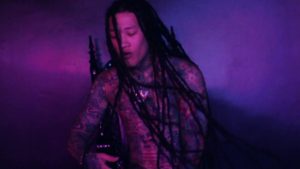 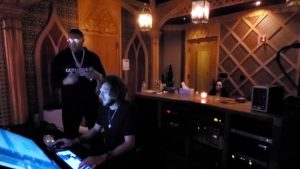