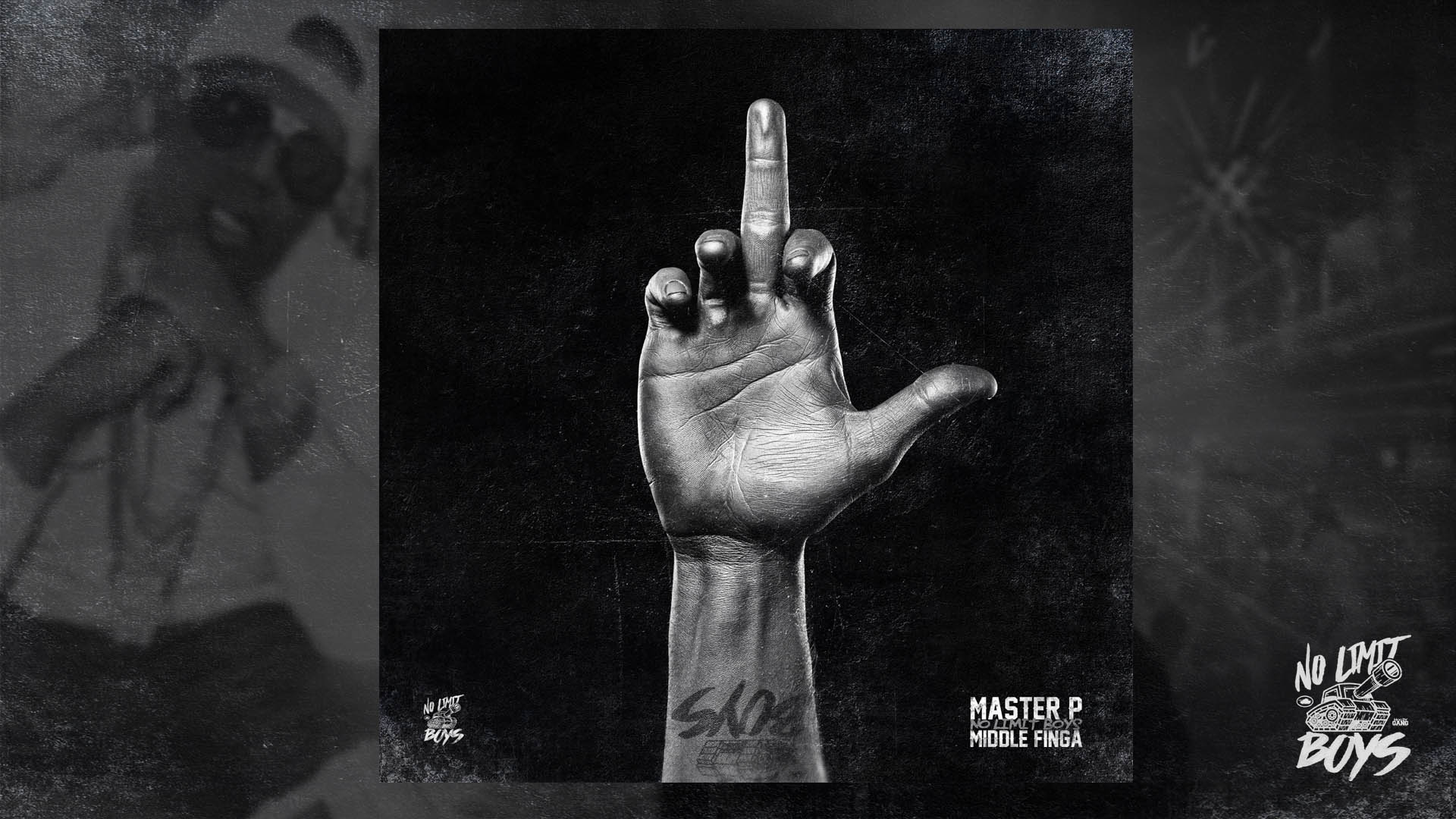 Master P Louisiana’s most exciting superstar boss rapper, the Kingpin of Trap is about motivating the next generation but don’t let the lights and camera fool you, there’s nothing but streets pumping through the blood of the veins in the King of the South. The Ice Cream Man drops a new street anthem “Middle Finga” the Last Don takes it back to his roots and puts the pedal to the metal on the grimy Bout It Bout It style of music produced by Blacknmild as Master P murders the vocals. DJ Boosie says “Middle Finga” is a certified street banger and street classic. The colonel of the tank prepares old and new fans with a taste of what they’re going to get from the No Limit Boys The Grind Don’t Stop album.

“…I don’t give a fuc# I got my money up, play with us you get bloodied up, body everything in the club hitter, looking for the MF plug hitter, couldn’t find you when I was struggling hitter, where was you when I was doin’ bad, you was duckin’ hitter. Now I’m on top you tryin’ to touch a hitter, middle finga to you fuc# hitters…” 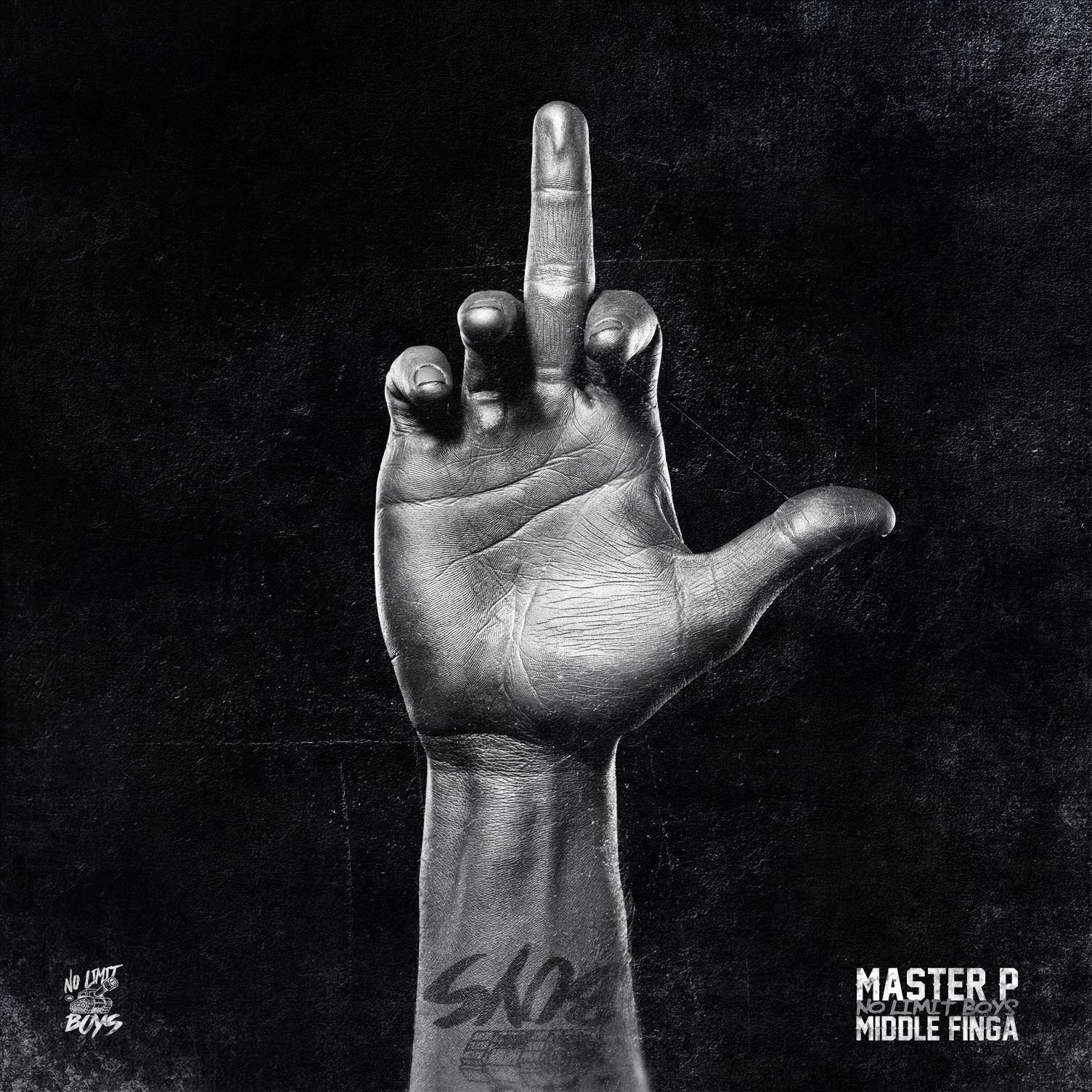 Artwork By No Limit’s 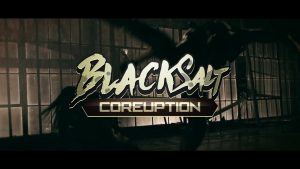 MASTER P, JESSE WRIGHT AND OWEN RATLIFF TEAM UP TO DELIVER ONE OF THE NEWEST BIGGEST VIDEO GAME IN MARCH 2019 BLACK SALT COREUPTION 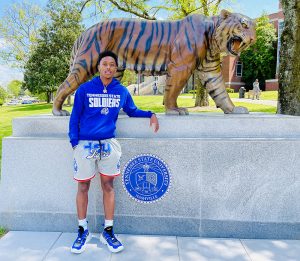 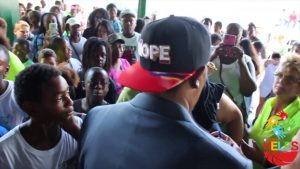 Master P And GMGB GIVE BACK TO POMPANO BEACH, FLORIDA KIDS 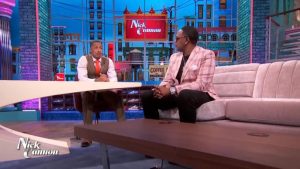 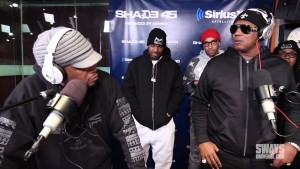 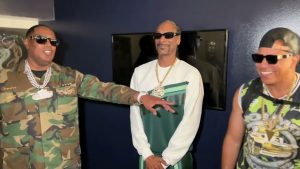 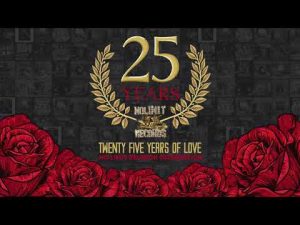