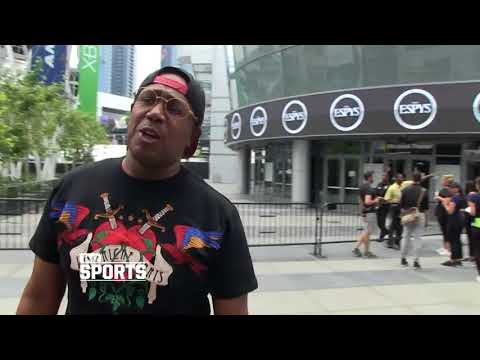 DEMAR WAS BIGGER THAN VINCE CARTER … Raptors Screwed Up!!

Master P says the Raptors’ GM is about to be fired … ’cause he thinks there’s no way in hell the DeMar DeRozan trade works out — telling TMZ Sports, DeMar “was bigger than Vince Carter” in Toronto!!

We got P out at L.A. Live … and he didn’t mince words when it came to his disdain for the swap that sent DeMar to the Spurs for Kawhi Leonard.

“Kawhi Leonard’s a hell of a player, but he showed the team he was on that he didn’t want to be there, so what you think they going to get?”

P tells us DeMar was so good for the Raptors … they need to build a statue of him in Canada, and they need to do it before one of V.C. is raised.

“He still deserves a statue,” P says. “He put that city on the map — the country on the map as far as basketball.”

Full disclosure … Master P’s known DeRozan for about 20 years, coaching him during his high school years … but regardless, P says he knows Gregg Popovich is about to get a beast. 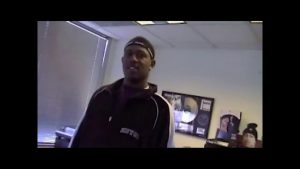 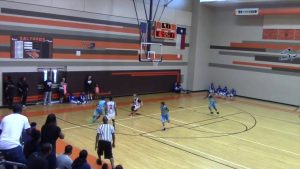 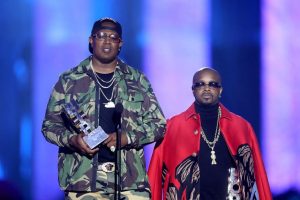 Master P and Jermaine Dupri, Was Saluted as Game-Changers of the South at 2017 VH1 ‘Hip Hop Honors’ 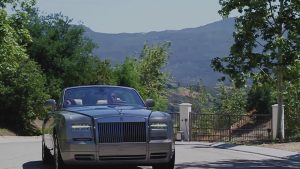