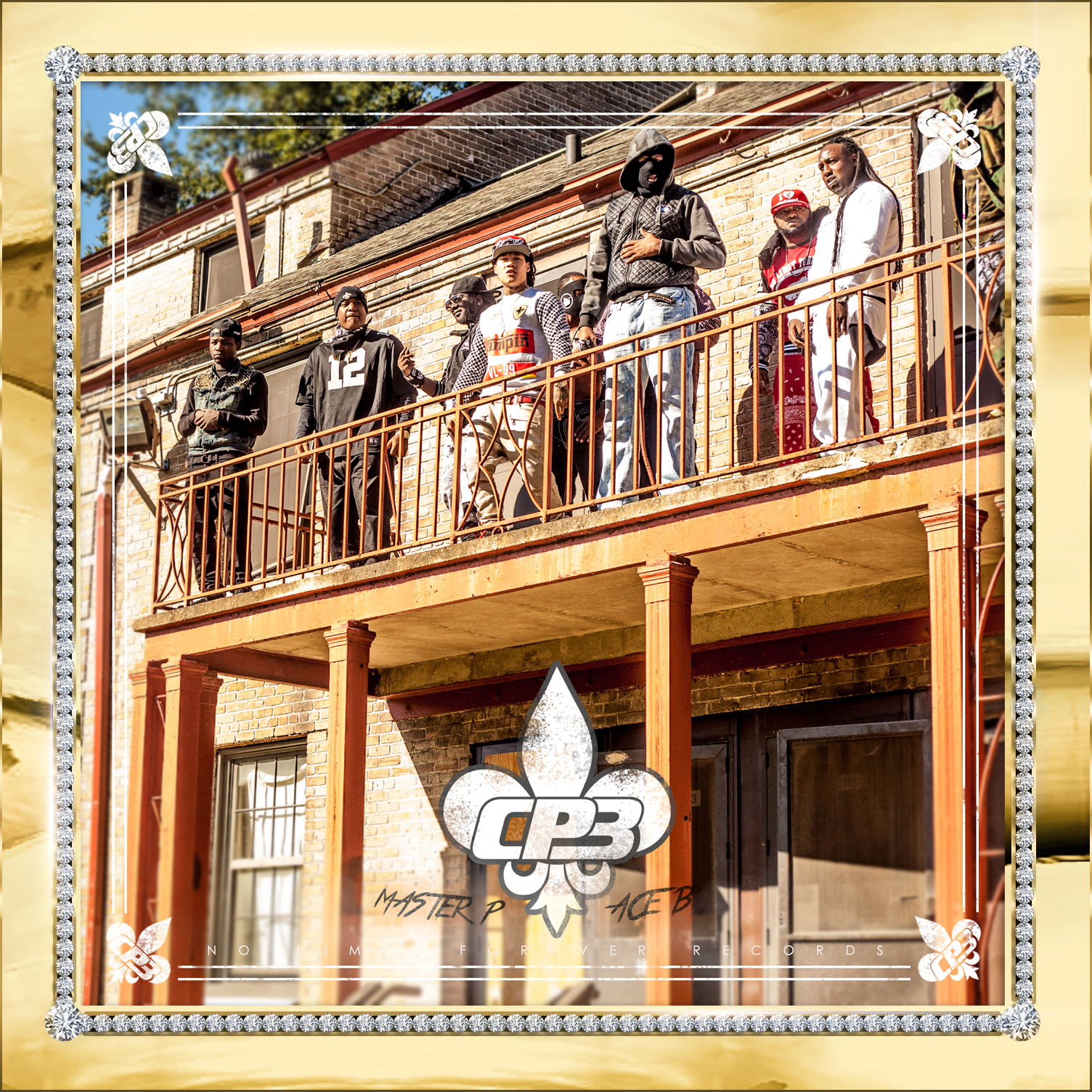 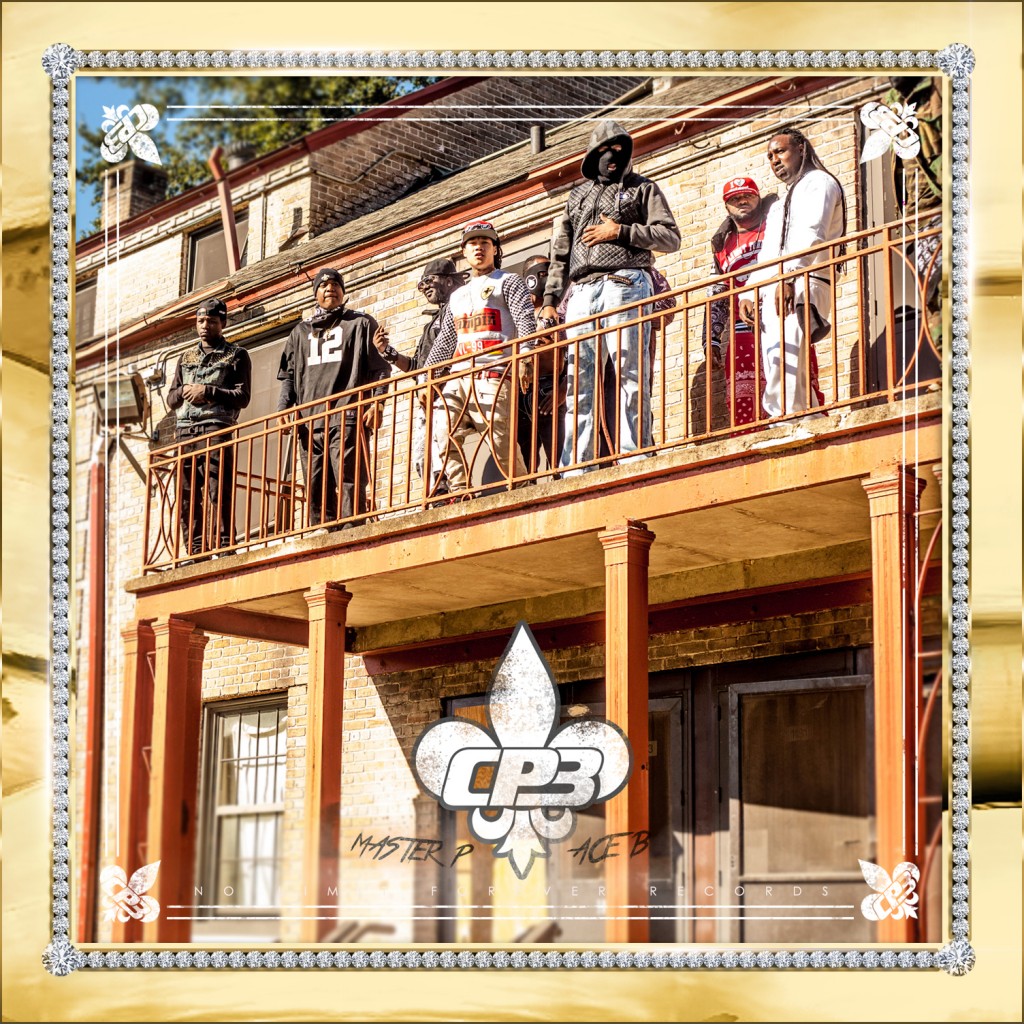 Master P and Ace B made it out of one of the most notorious neighborhoods in New Orleans, The Calliope Projects. Its like lightning has struck twice, similar to what Master P did in the late 90’s. Plus the heat Ace B brings for the 21 century there is no comparison to this tag team. The Cp3 album is another classic from “Make it out” to “Drug Dealer”, “My Migo” and “Memory Lane” the Colonel and the General are on their game, its like Sosa and Tony Montana with a good ending history has been repeated. No Limit Forever is a force to be reckoned in the industry and on the streets, the OG Master P and the young shooter Ace B are like Batman and Robin on every track. Great Music in a market that is over saturated with so much basic music that is why CP3 has carved its own lane with real street music. Not even A Month hasn’t passed since Master P’s and Ace B shinned on Money Mafia “We All We Got” Album

Despite that, the No Limit head honcho and the future rising star Ace B – CP3 14 track collaboration got fans in a frenzy. Two generations of greatness on the mic with a first class production provided by BlaqNmild. The saga continues, the engine for the tank is fueled up and running stronger than ever.

for more info go to www.nolimitforever.com 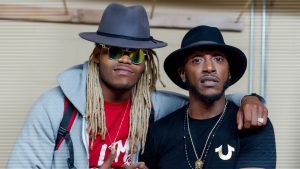 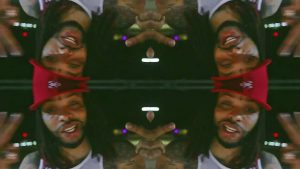 NO LIMIT BOYS JSLUGG500 FT NANO- CHARGE IT TO THE GAME 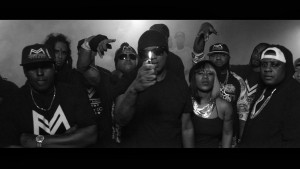 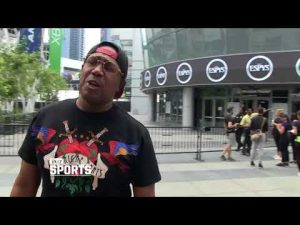 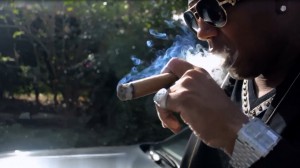