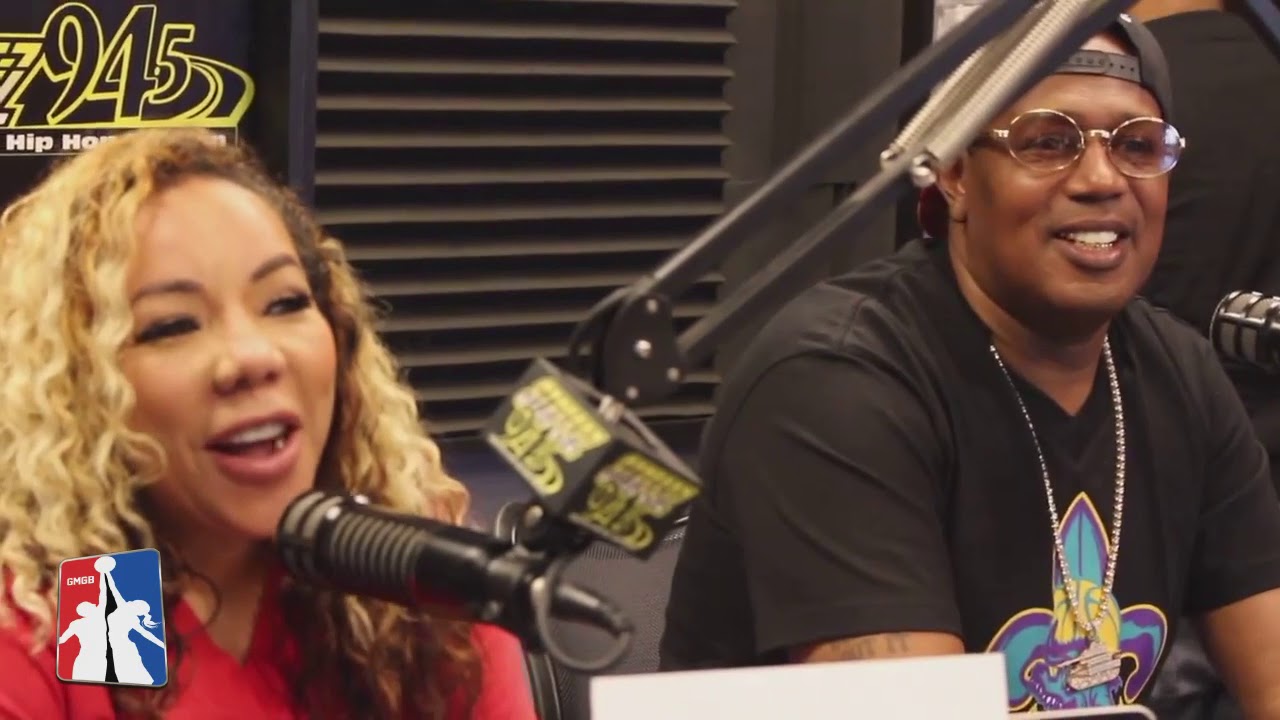 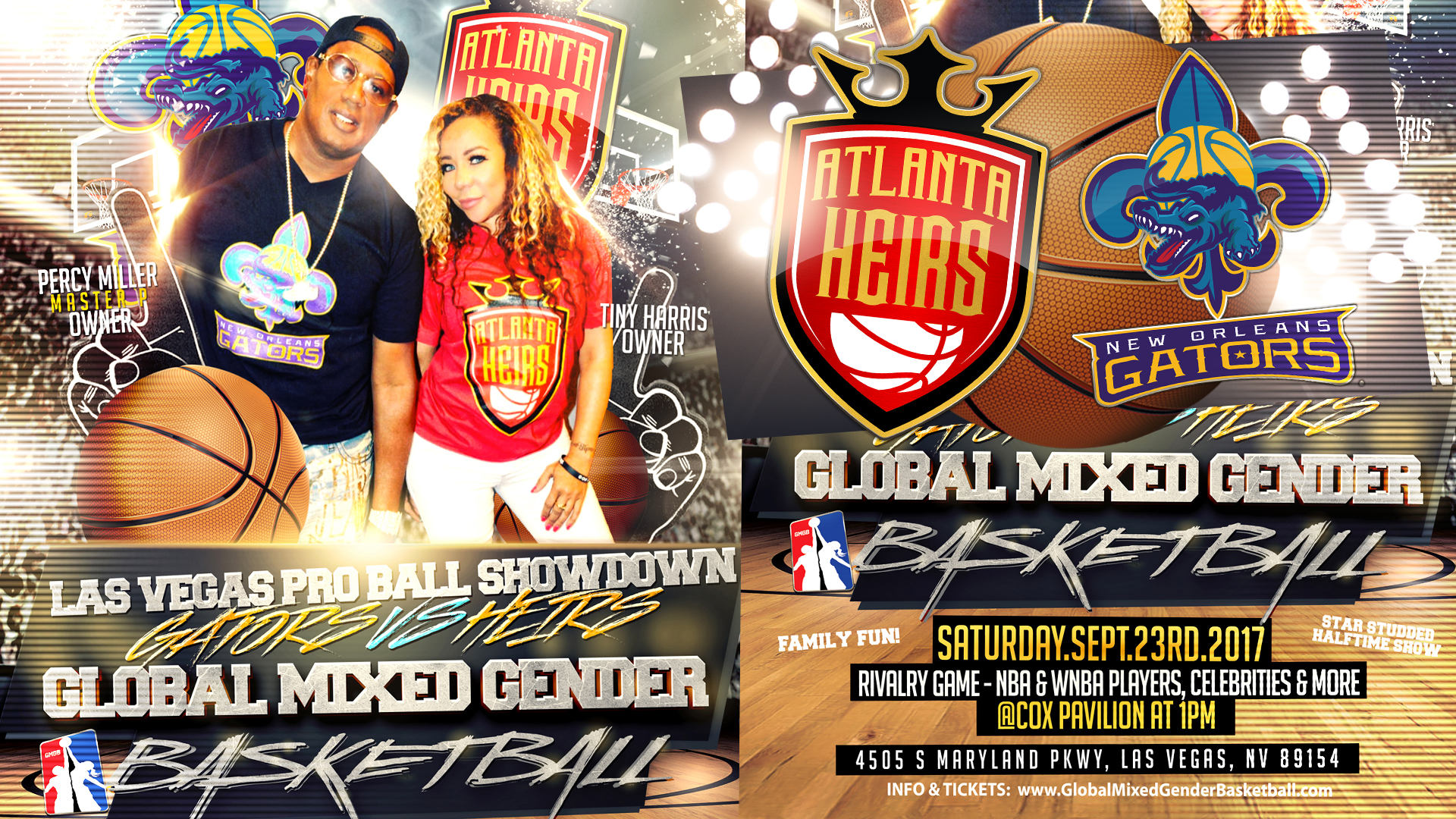 Witness history as NBA & WNBA players compete on the same floor at the same time. Celebrity coaches and owners, will be in the Cox Pavilion competing to win, fun family entertainment at its best. There will be a co-ed 3-point contest and co-ed dunk competition. CEO of the GMGB, Mr. James Harris announced at the Philips Arena in Atlanta on Thursday, August 17th that the New Orleans Gators and the Atlanta Heirs will face off in an exhibition game in Las Vegas, Nevada on September 23rd 2017 at 1pm. 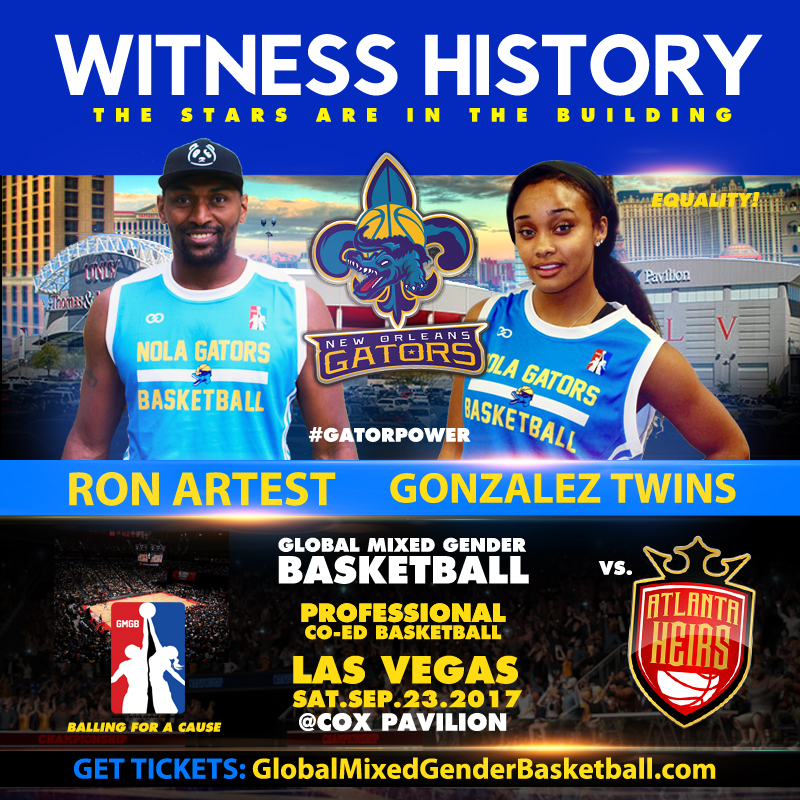 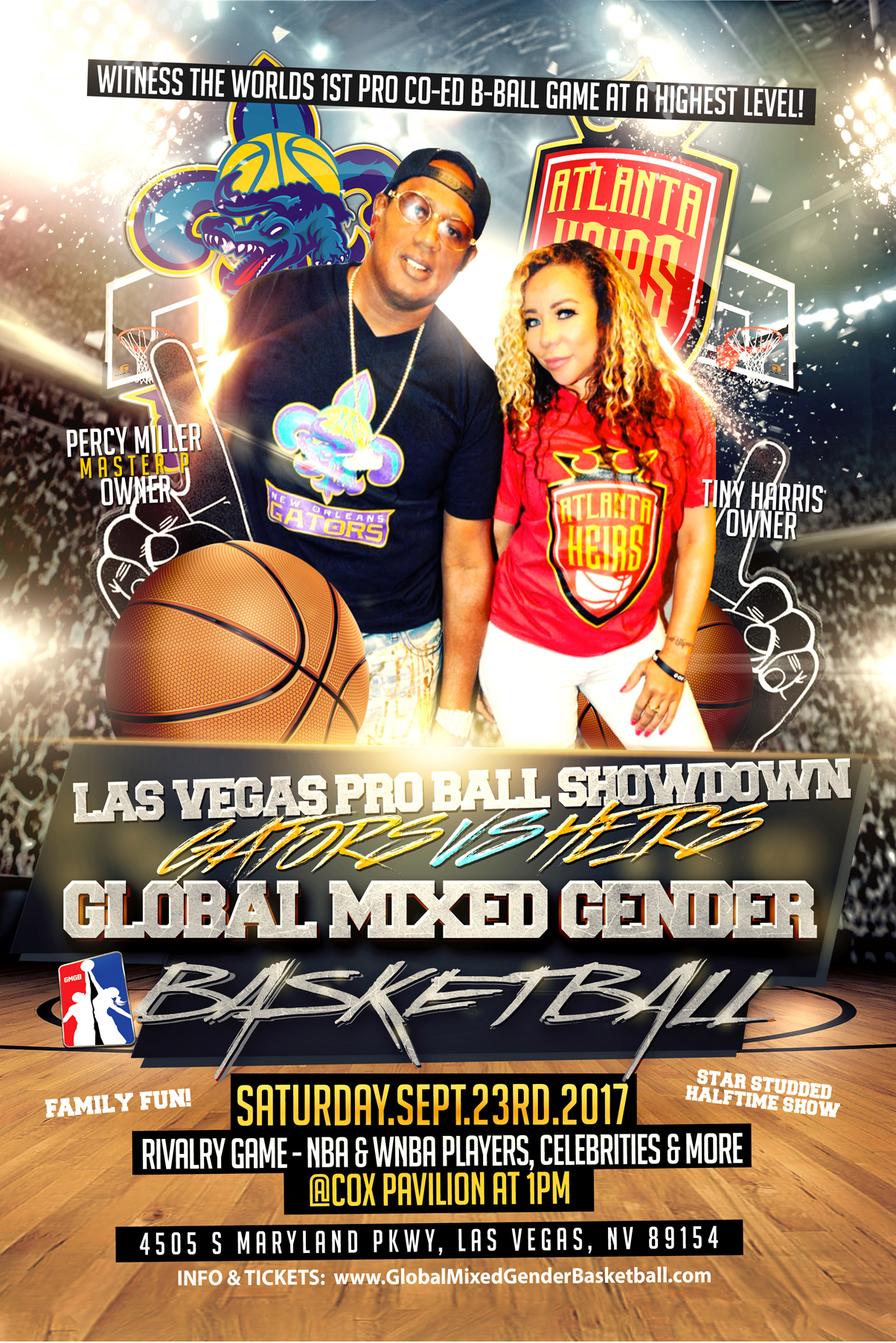 The world will get a taste of Global Mixed Gender Basketball. A co-ed professional league built on equality, equal play and equal pay. For more tickets and information, go to www.GlobalMixedGenderBasketball.com 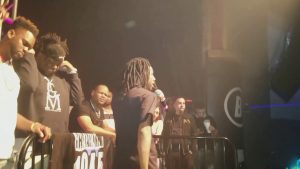 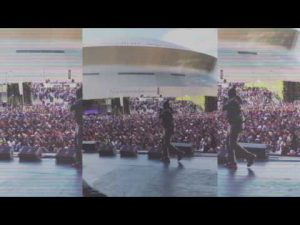 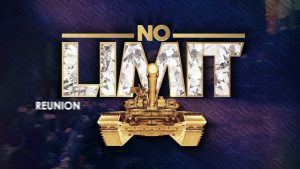 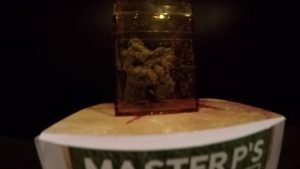 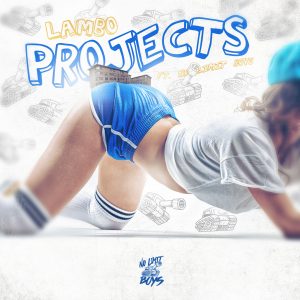