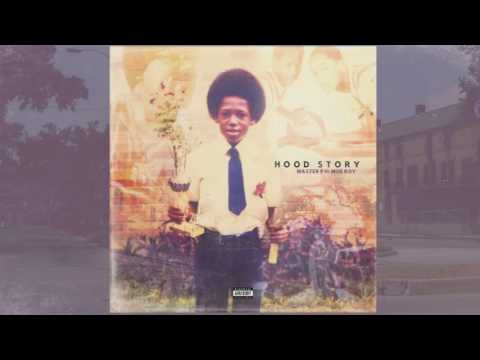 Master P grew up in one of the worst neighborhoods in new orleans the calliope projects and to this day he has some of the hottest music on the streets and still has so many hood stories to tell. The Single Hood Story is Blowing Up in the streets and across the country from the hot new album “LOUSIANA HOT SAUCE” Available Now Everywhere.

the ice cream mans slinging that sauce for 2016 as his fan base gets younger but maintains his following. 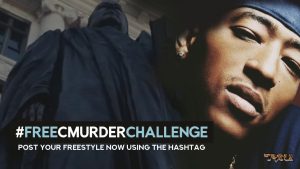 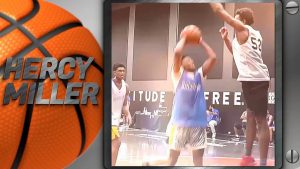 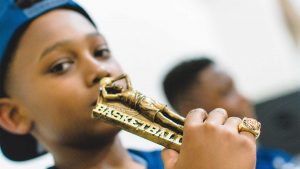 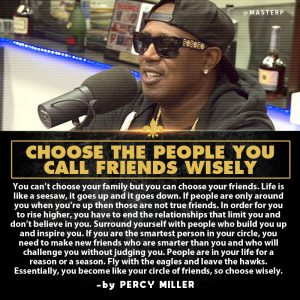 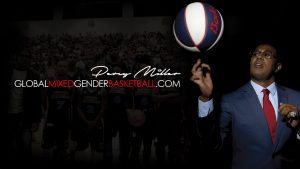 MASTER P SAYS, “THE ONLY WAY TO HAVE A VOICE, A FREEDOM OF EXPRESSION, IS THROUGH OWNERSHIP.”