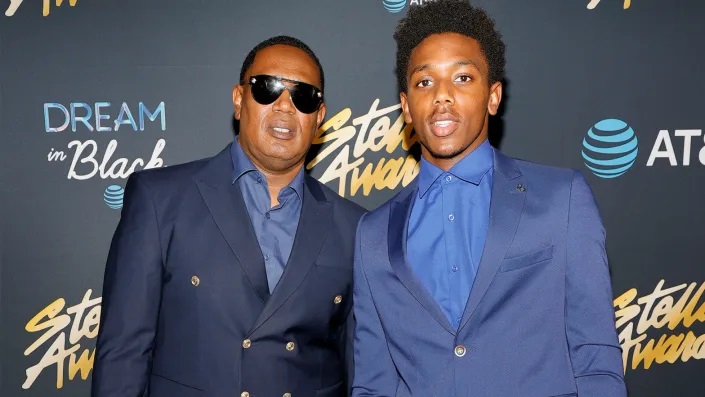 Master P has served as the blueprint for what it means to create generational wealth, and his children are proof.

Previously, Master P told AfroTech just how important his family is to him.

From his late grandfather, who was the inspiration behind his No Limit Soldiers music label, and more recently his Soldier Snacks, to his children who are continuing the Miller legacy, the “Ice Cream Man” emcee has always been vocal about what resources the community needs to not only get the bag, but secure it across generations.

Lessons For The Next Generation

“If you prepare the next generation with the right mindset, you don’t have to worry about changing things yourself,” he told AfroTech in March 2022. “My kids don’t have to make the same mistakes that I made, and they are able to get a great education right off top.”

Sports Legends In The Making

Speaking of education, as AfroTech reported, his son Hercy Miller was able to land a $2 million name, image, and likeness (NIL) deal, thanks to Master P’s business wits.

“To be in college and be able to make $2 million, I mean that’s incredible coming from where I come from, coming from the projects, where I only got $400 a month in college,” said Master P during a live episode of Assets Over Liabilities during the 2022 REVOLT Summit. “The game has definitely changed.”

Now, Master P has revealed that his son Mercy Miller is following in his brother’s footsteps when it comes to securing the sports bag before even making it to the league — something that the New Orleans native says he is proud of.

“He already knows where he’s going to school and he’s probably gonna [receive] the biggest NIL deal ever because he chose Houston and [because of] the way he’s able to use his talent and education,” said Master P of his son Mercy.

While, Master P is a proud father, especially since his children may very well take his hoop dreams further than he did, the 55-year-old expressed how much it means to him that both Mercy and Hercy are A-students.

“What I love about it the most is that both of them are A-students. So, I just want y’all to know that even though we come from poverty, we come from the ghetto, we want to change that narrative by passing down generational wealth,” Master P told the crowd. “So the knowledge and information that my kid has in 11th grade, he’ll probably [land] the biggest NIL deal ever by the time he graduates from high school.” 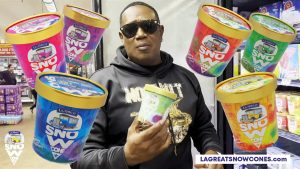 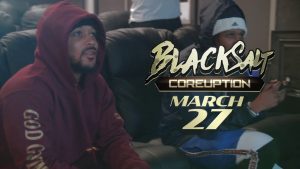 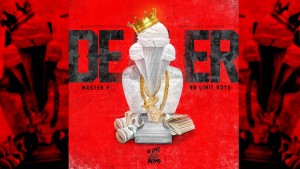 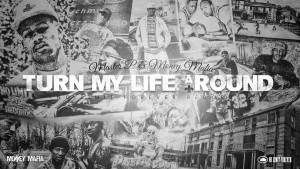 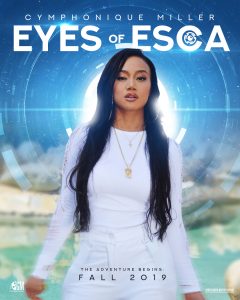