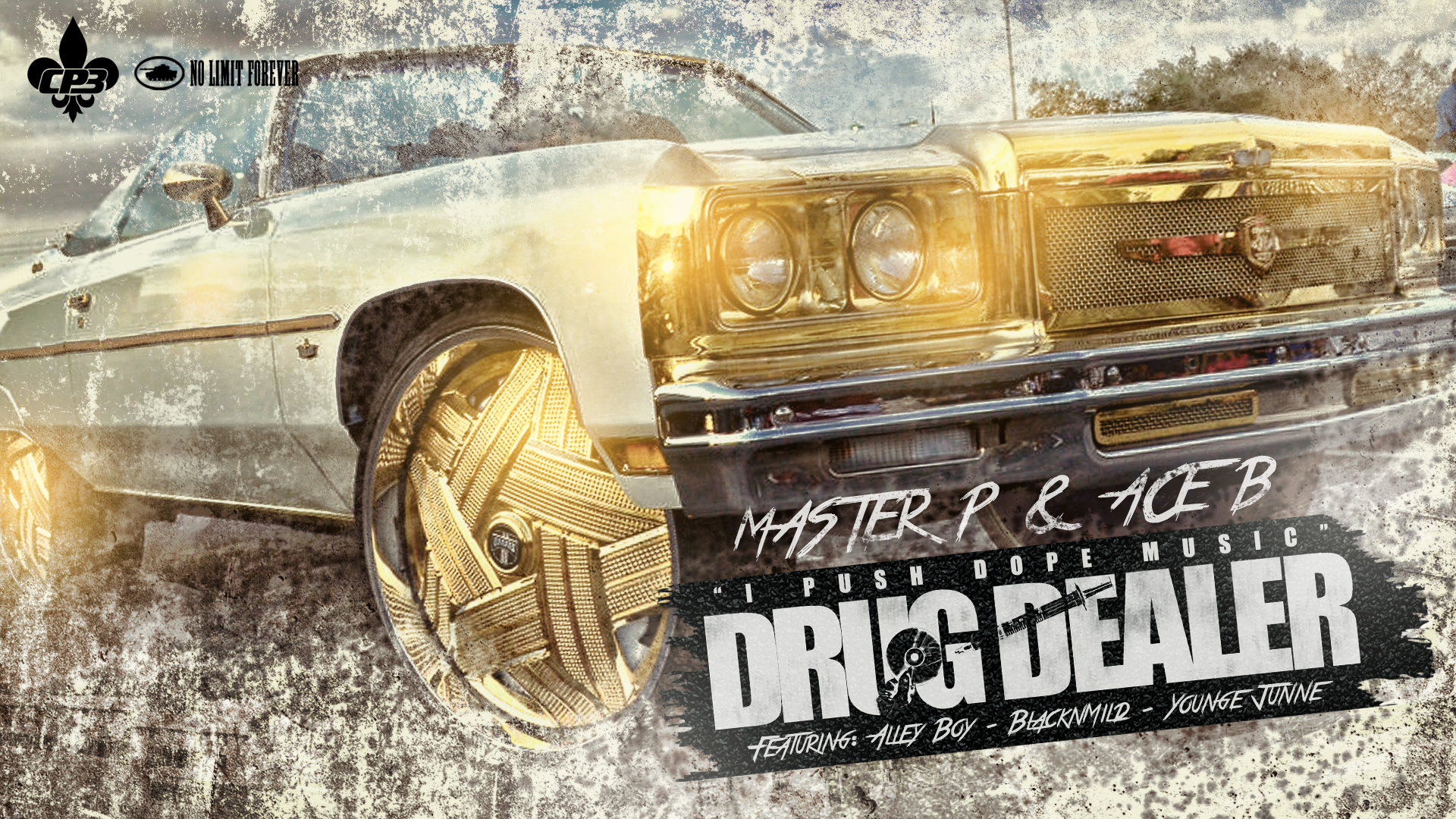 Master P and Ace B, the two New Orleans natives team up on the new mixtape CP3. CP3 is the abbreviation for Calliope Projects where both superstar MCs were born and raised. Only after two weeks after the mixtape release of the Money Mafia, over 2.5 million downloads and the streets are still buzzing. The OG Master P and his young conrad Ace B decide to leak the first single “Drug Dealer” from the most anticipated album on the streets. The Ice Cream Man says that “Drug Dealer” is the metaphor for “crack music” and they’re delivering they’re dope addictive sounds to their street fan base and it’s time for No Limit Records to get the industry hooked again. Master P and Ace B are hustling music like narcotics and they’re using the studio as their block. Every Dj, club and fan are waiting to get a hit of the new single “Drug Dealer” featuring Alley Boy, Blacknmild and Young Junne. February 9th, 2015 is when Master P and Ace B gets the world hooked on CP3 the mixtape, No Limit is independent and one of the most powerful record companies in the world, Master P is back on his hustle, can’t stop the tank, “Drug Dealer” is a smash, young and old fans are getting addicted to No Limit’s dope music.
@MasterPmiller
No Limit Forever Records 2015
For More:
NoLimitForever.com
TruTankSoldiers.com
Facebook
Twitter
Pinterest
LinkedIn 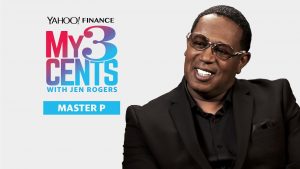 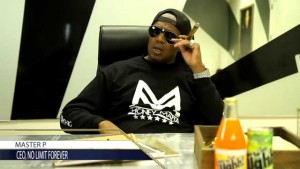 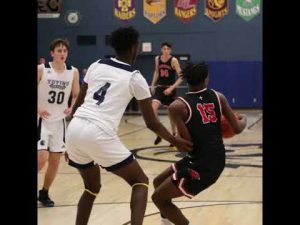 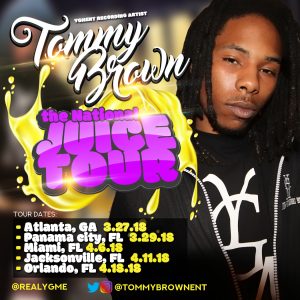 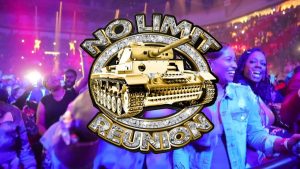