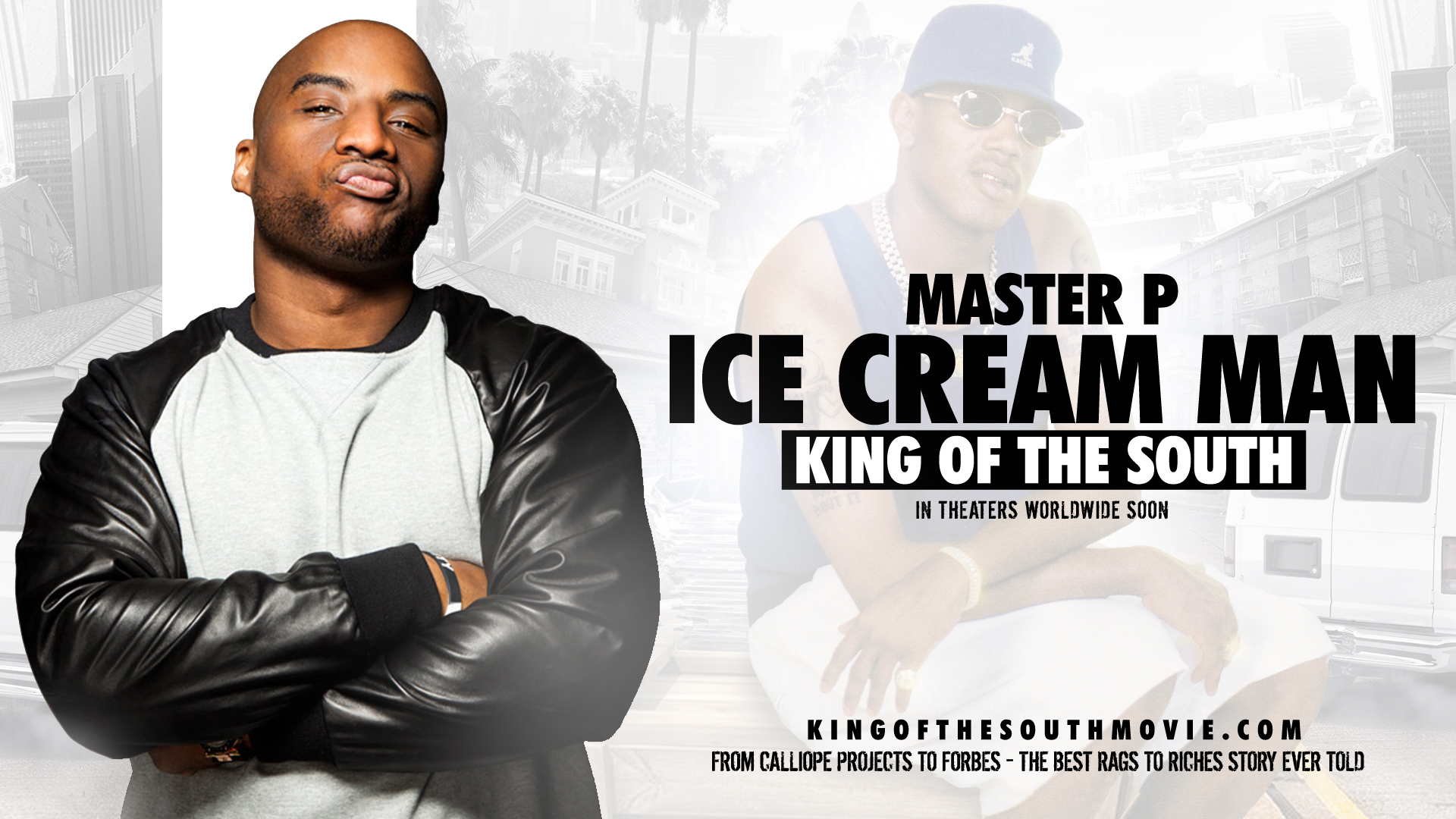 The momentum for Master P’ biopic The King Of The South, continues to recruit massive talent. After a week of securing Queen Latifah and Wendell Pierce as young Percy Miller’s parents, AllHipHop has an exclusive statement from Charlamagne Tha God as to the role of Young Percy Miller’s Uncle:

It is and honor and a privilege to participate in Master P’s biopic. I’m from South Carolina and Master P was one of the first people speaking for us country folks on a national level and to see him achieve what he achieved in this game was beyond inspiring I’m thankful to be a part of a story that I know will influence people the way it influenced me.

The King of the South will be released theatrically nationwide in April 2016, For more information www.KingofTheSouthMovie.com. 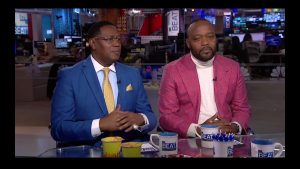 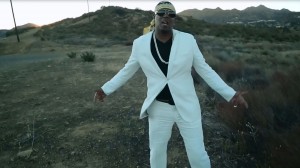 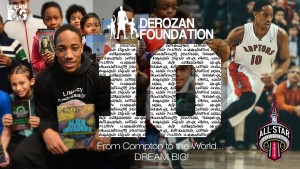 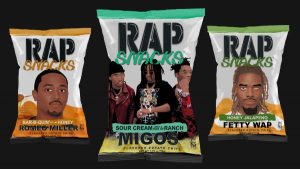